Mayor Isko to play ‘Bonifacio’ in a new historical film 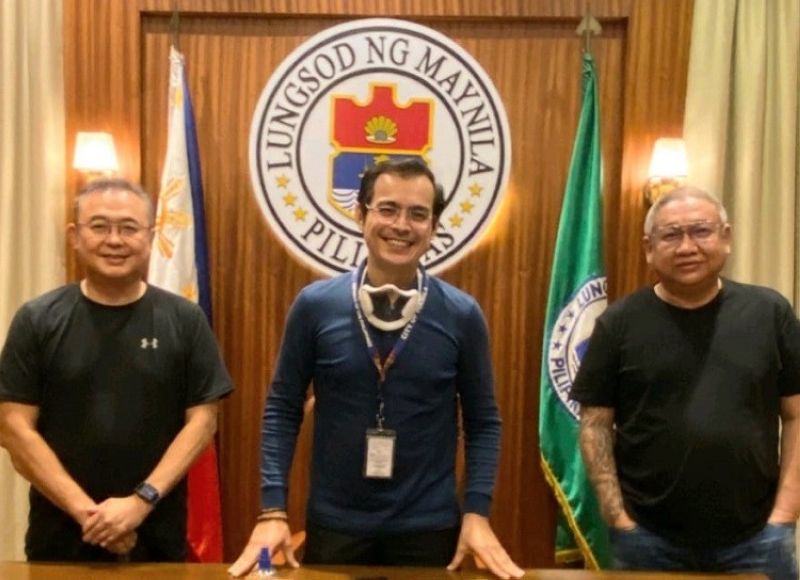 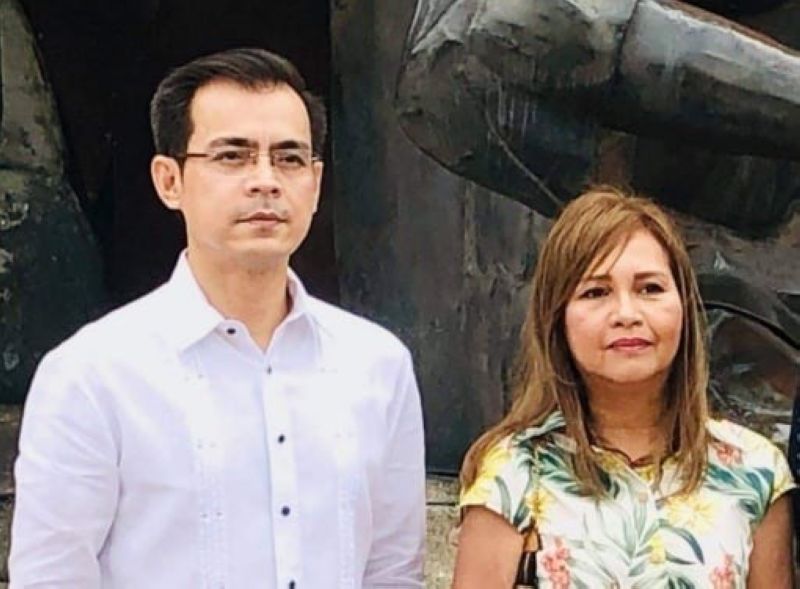 PRODUCERS of the much-anticipated legacy film project have handpicked Manila City Mayor Franciso “Isko Moreno” Domagoso to portray the role of Andres Bonifacio, the Father of the Philippine Revolution.

The film, which will be directed by Erik Matti and produced by Dondon Monteverde under Regal Entertainment, will reveal discoveries on the life of the fallen revolutionary.

Monteverde said the outstanding parallels in the lives of Mayor Isko and Bonifacio led to their decision to offer the role to the young mayor.

“Aside from their physical resemblance, both were theater actors who hailed from Tondo, Manila. And just like Moreno, the hero’s father, Santiago Bonifacio, was a former Manila mayor,” he shared in a press statement.

Matti, for his part, said Isko’s action in his first month as local chief executive of Manila like cleaning up and restoring the Bonifacio Shrine beside the Manila City Hall also speaks volumes of how he values the late hero.

This action was also hailed by the surviving descendants of Bonifacio, specifically his great-granddaughter Susan Meyer, who personally thanked Isko for cleaning up the monument in 2019.

Meyer said she hopes that the Bonifacio Shrine in Maragondon, Cavite, site of the hero’s martyrdom, will also be preserved by the local government there.

Matti, who will be directing his first historical period movie said that hearing the new details of the life of Bonifacio made him more interested in doing the project.

“We’re interested in bringing to light new and fascinating details about a national hero that have not been depicted in the past hoping that we could understand Bonifacio better than before,” he said.

“We want to be able to tell a story about Bonifacio that hasn’t been taught in schools and has never been seen in the many Bonifacio movies made in the past. And we want to make this particular Bonifacio movie relevant to the year 2021,” Matti added.

He promised, “I am excited to start imagining the world that was and recreate the lives lived then. I am ready to create a place beyond what is imagined and a world that will ground all historical facts and bring out the kind of life led during that time. We are ready to work hard and make a piece of cinema that’s worth experiencing without the feeling of being lectured upon.”

Filming for the movie with the working title “Maypagasa” will start very soon.