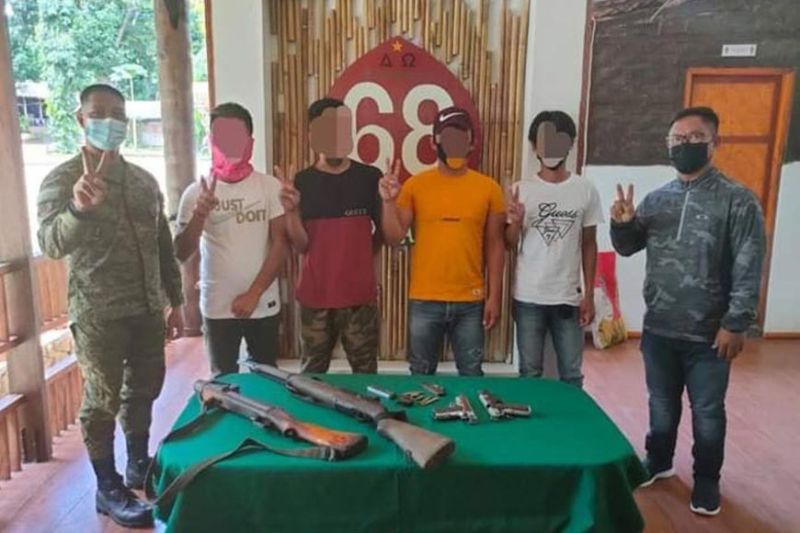 FOUR Abu Sayyaf members, one of them a follower of the slain emir of all Islamic State forces in the Philippines, have surrendered to government authorities in Basilan province, the military reported.

They yielded one Garand rifle, one M-79 grenade launcher, and two caliber .45 pistols with corresponding ammunitions.

He also lauded the municipal government officials of Tuburan headed by Mayor Durie Kallahal for facilitating the surrender of the four Abu Sayyaf bandits. (SunStar Zamboanga)