From grassroots to Olympics 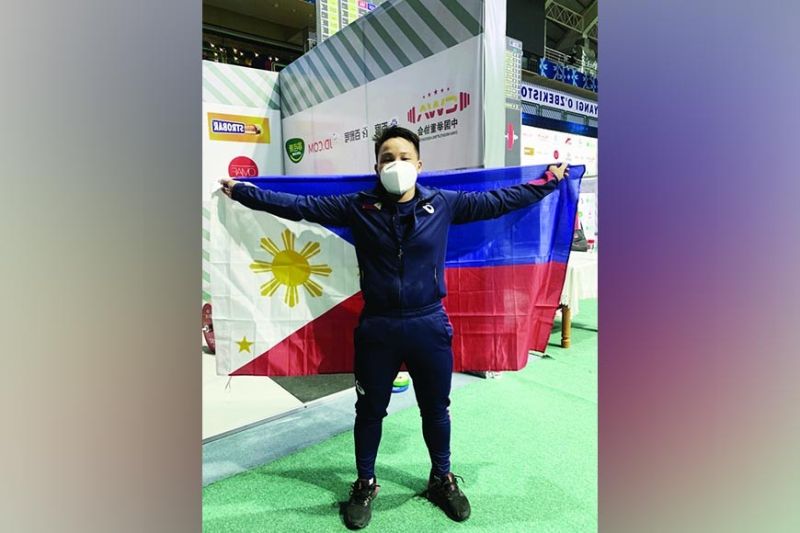 HOMEGROWN talent and student-athlete of University of Cebu (UC) Elreen Ando gained entry to the Tokyo Olympics thru the continental allocation in the women’s -64kg event on Saturday, June 12, 2021.

Ando became the 11th Filipino athlete to qualify for the quadrennial meet, joining the likes of fellow Cebuana Margielyn Didal of skateboarding and weightlifting teammate Hidilyn Diaz in the elite list of qualifiers.

UC’s athletic director Jessica Jawad-Honoridez can testify how the pride of Carreta, Cebu City worked her way to achieve her ultimate dream despite the threat and challenges posed by the Covid-19 pandemic.

Aldo became the first student-athlete from UC to qualify to the Olympics in the history of the school, according to Honoridez.

“First time for the school that our student-athlete—who’s currently enrolled with us—qualified for the Olympics,” said Honoridez.

Ando got the Olympic slots being the highest-ranked athlete in the International Weightlifting Federation (IWF) Absolute Ranking list for her event in Asia.

The top eight weightlifters in the world rankings booked a direct qualification to the Summer Games, but under the consideration that there will only be one representative from each country per weight category.

Ando, ranked No. 12 in the list, emerged on top for Asia as Wen Huei Chen of Chinese-Taipei already cracked into the top eight at No. 7.

With the guidance of national team coach Ramon Solis, Ando competed in all six qualifying tournaments.

Ando used to sleep at UC’s gym so she could compete in the online qualifying tournament held at midnight.

“Her dedication is unparalleled and I can really see it during this pandemic. She did not let the pandemic stop her from reaching her dream,” said Honoridez.

She added that the university gives full support to Ando’s training and competition thru the leadership of UC’s chancellor Candice Gotianuy and the school’s founding president, Augusto “Gus” Go.

“We are very proud of her,” Honoridez said.