Sunday Essay: How do we vote? 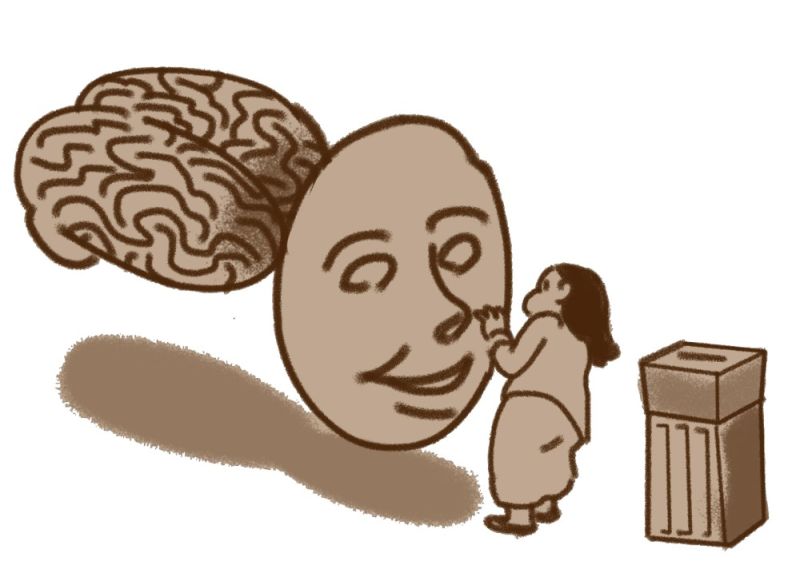 It took mere minutes. When the opposition group 1Sambayan revealed yesterday six names on their initial list of potential candidates for the presidency and vice presidency, I rejected four outright.

This was irresponsible, of course. I had to remind myself to devote some attention and time to finding out more about these six individuals. Something as important as finding the most qualified persons to lead this country beyond the pandemic deserves serious effort. If I really want to be a good citizen, I would need to learn more about the track records, political views, and characters not just of these six individuals but also of other aspirants who will surface soon.

So what was my initial reaction based on? It rested mainly on what little I already knew about the six on 1Sambayan’s list, which includes information that may be outdated and intuitive hunches that may be inaccurate. Clearly, I have some work to do. I had responded to the news using System 1 thinking: the automatic, effortless, and instinctive way of thinking that allowed our ancestors to survive, yet can sometimes lead to errors of judgment among us present-day humans. To vote well, I will need to activate the mind’s System 2, which is the mode of thinking that enables concentration, computations, and choice.

We all need to vote using System 2. Yet more often than not, we remain stuck in System 1. We believe some people are more competent than others based on how they appear. (Or at least some of us do, though we may be unaware of this.)

The psychologist Alexander Todorov has asked participants to look very briefly at the campaign photographs of candidates and to rate them for competence based entirely on how they looked. Guess what? In most cases (70 percent in one such study), those who were believed to be competent based entirely on how they looked won elections, a result that has been observed in experiments in Australia, England, Finland, Germany, and Mexico. This suggests a real need for pre-election reminders: Some candidates may appear more competent than they really are. So think!

“Whether you state them or not, you often have answers to questions that you do not completely understand, relying on evidence that you can neither explain nor defend,” Dahniel Kahneman wrote in “Thinking, Fast and Slow” (Farrar, Straus, and Giroux, 2011). Among Kahneman’s fascinating insights is that when we find ourselves facing a complex question, we sometimes substitute an easier question for it. What qualifications should a presidential candidate meet? This is a System 2 question, for which we need time, effort, and a large number of calories. Sometimes, without our being aware of it, we will substitute a System 1 question that is less demanding and much easier to answer. For example: How winnable is this presidential candidate?

Some of us will resort to this way of thinking in the months ahead. Why waste my vote on someone who probably wouldn’t win anyway? Some will vote for whoever is most popular, although they might not admit it if asked. At the risk of sounding elitist, I worry that some of us will spend more time binge-watching a series on our smart televisions or phones than on the complex and potentially boring errand of learning about the candidates and thinking about who deserves our votes. And some will vote for whoever’s win will confer the greatest economic, social or political advantage to themselves, and the rest of the country can go hang. That is just the way people are, sometimes.

I get excited and hopeful about elections, which shows you how naive I still am. This time around I will be mindful to apply System 2 thinking before and when I vote. It’s the least I can do for a country that I (irrationally and against my more skeptical judgment) still love.