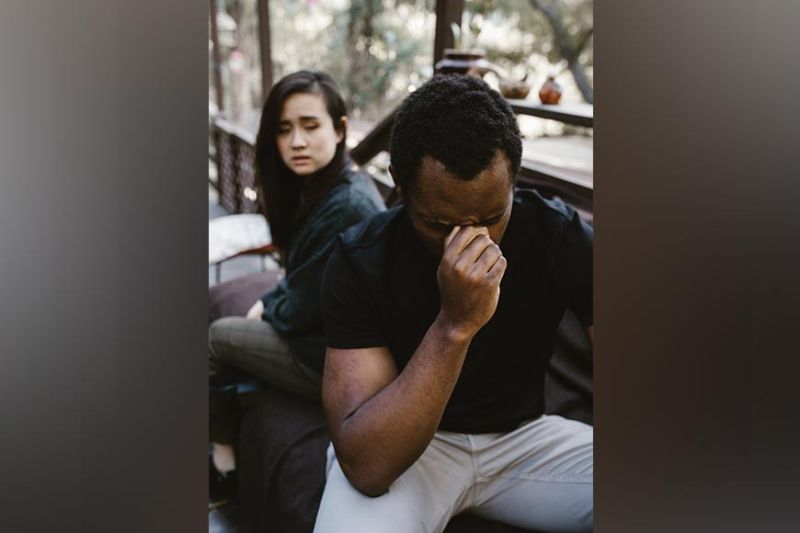 M: Jericho has been in a relationship with Heart for over three years now. Frankly, they’ve been cruising since last year. Looks like he has outgrown her. They hardly connect in perspective and views. He wants to break up with her. His problem is she is even more determined to make the relationship work. She makes videos for him he did not ask for during his birthday. She initiates romantic dates complete with candle lights and the works. But it’s not working anymore. He’d rather stay home or be somewhere else. How can he break up with her? He has to tell her now. Sooner is better than later, especially since she is exerting effort that is wasted on him.

DJ: It appears to me that her going the extra mile to keep the relationship is like a broken pencil. Pointless. He already wants to take the relationship to the previous level. I assume his nickname is Echo and not “Jerck.” Avoiding the inevitable just prolongs the situation. But if Jericho rushes into this difficult conversation without thinking it through, he might say things he doesn’t mean like he needs to get like Elsa and let her go. It’s painful for Heart and it matters that he sees the situation from her point of view and feelings. I also suggest that he break the news to her in person. The current situation already allows for them to meet given that they’ll both observe health protocols. It’s tempting to do it through messenger or text, but please don’t. It’s the relationship’s dying moments, so it’s best to show her his last respect.

M: I don’t understand why some guys are so eloquent when they are still courting or at the beginning of a relationship but cannot speak their minds and tell the truth as the relationship progresses or becomes serious. Having been together for three years, their level of communication should have deepened to the point that they can bare all, figuratively of course. The relationship is dynamic as it will constantly change over time so the nature of how they talk to each other will also evolve. If they find out that they have nothing more to say to each other, they should not keep it to themselves and suffer in silence. It is unfair to the one who is trying to improve or work on a relationship that to their mind is worth fighting for.

DJ: There are formats Jericho can use and tweak as appropriate. He can start by what he values about the relationship. But aside from it’s not her but it’s him, what specifically is not working? Focus on behavior or events or a realization. Not on who Heart is not or should be. Then say the break-up line. Don’t ask, “Heart, can you take the ‘L’ from ‘Lover?’” Say that the relationship is over. Apologize. Then allow her to express what she wants to say such as he’s like an anchor. He’s weighing her down. Just listen. Give it to her. He already hurt her. And a hurting person sometimes can hurt others. This is the least that he can do. Be considerate as well but firm. Even if, hopefully not, she’ll beg for him to stay. Putting a comma into this will potentially create an impression that there’s hope. It hurts but don’t give her any. It’s easier eventually for her to move forward when she knows this chapter has been closed. For good. She can also cherish her initial misconceptions of him forever.

M: Jericho should be brave enough to break it to Heart. His silence will be cowardice and in the end will do nothing for both of them. It will not be fair to let Heart continue to think there is a future with him. He can be truthful but make sure he will also be kind when he tells her what he really feels. Better now than later. Sooner, if possible. For himself and most especially for her.

DJ: Whether they last a long time or a short time, relationships have value. Each relationship can teach us something about ourselves and what we need in a future partner. He broke her heart. Don’t put this to waste by not learning a lesson or two. They can become better strangers, but at least this one is going to make him a better person.