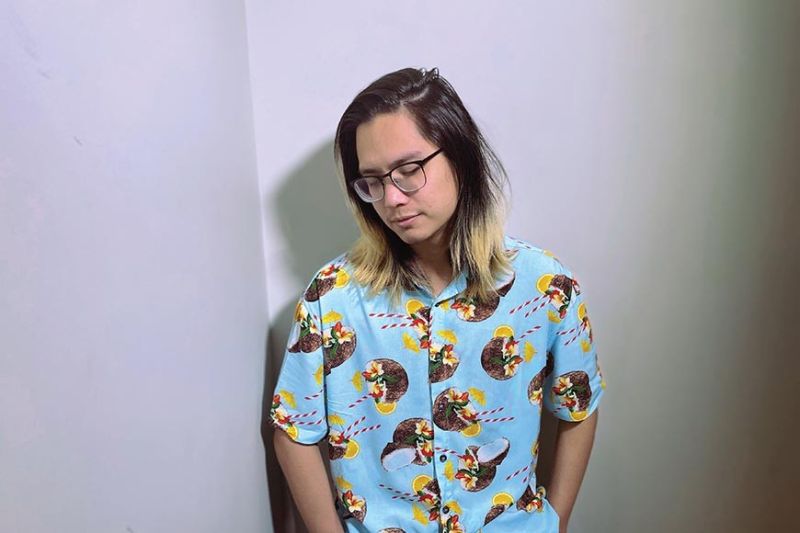 WITH a handful of album and single releases already under his belt, Luigi Balazo, a name that may be familiar to you if you listen to Sepia Times, The Sundown, Hazy Daisy or Turtle Party, gears up to put out his first ever track as a solo artist under the name “Wiji Kun.”

His aptly titled song “Quarantine Zone” comes out on July 2.

“The track isn’t just a reference to modern-day circumstances, but it’s a metaphor for being paralyzed by your own thoughts. The lyrics draw a lot of personal inspiration from my experience with symptoms of obsessive-compulsive disorder and childhood events that may have led me to having them,” said Wiji Kun. The track encompasses a well of human emotion that isn’t hard to relate to considering everything that’s happening around us.

Sound-wise, it’s a hotpot that takes bits and pieces from pop-punk, alternative, indie and pop. It’s synths-galore infused into a contagious bounce from the kick, snare and hat with a catchy vocal line sitting on top of it.

For this solo project, Wiji Kun intends to approach things completely independently and free from the grasp of any record labels, contrary to his work with Sepia Times (released under Sony Music) and The Sundown (released under Island Records).

“This work feels incredibly personal to me. Well, that should be obvious since it’s all solo stuff, but I wanted to have something where complete control and jurisdiction was mine and I could call everything mine.” (PR)