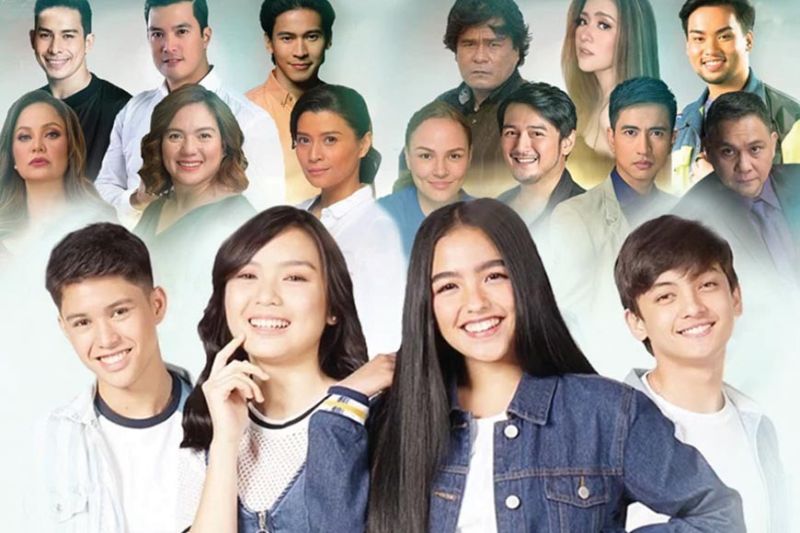 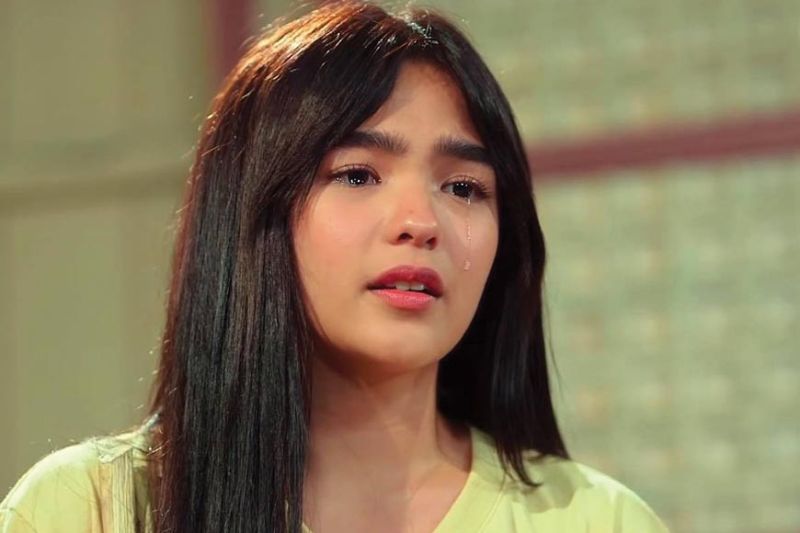 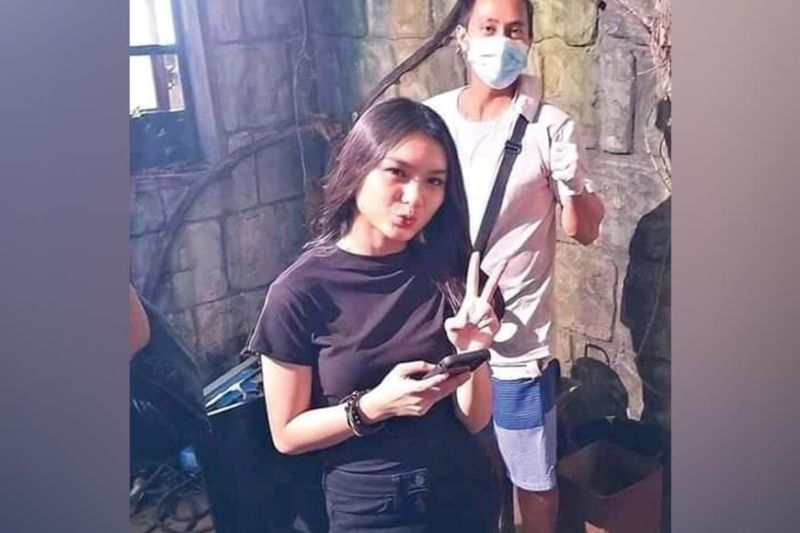 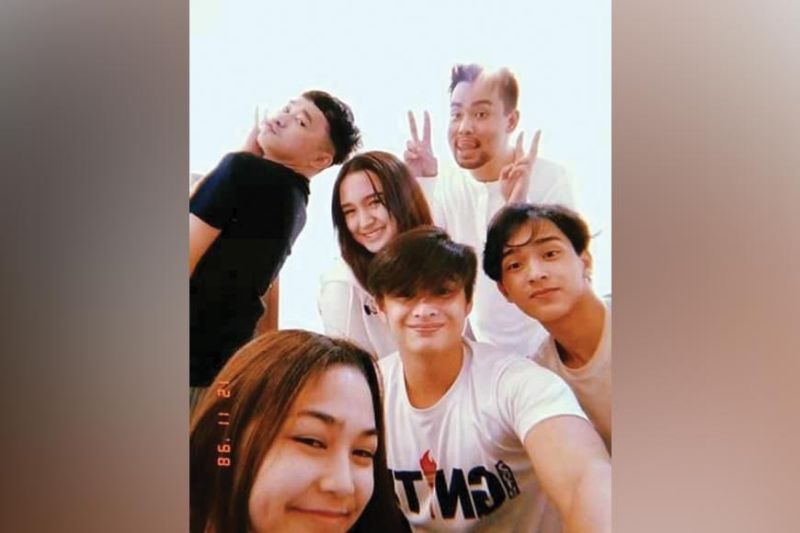 “Huwag Kang Mangamba” is one of the newest teleseryes to hit Philippine television.

With a title fitting for the times (translated in English as “Never Fear”), the inspirational series was shot with a lock-in taping set-up. The cast members shared their experiences while taping the project in the unusual set-up, during a virtual round table discussion with members of the media on June 10.

They were one in saying that they never felt bored despite not being able to go out of the location unlike before. The moments they shared together and the things they did when not on camera kept away boredom and kept them sane.

Mylene shopped online, exercised and studied her scripts. Matet read books and watched videos. Enchong and RK meditated and enjoyed everything that came their way.

Noli studied his scripts, worked out and cooked with Sylvia on rest days. Eula felt just as excited to shoot her scenes while lingering with the rest of the cast to talk about anything.

Sylvia values the camaraderie with co-stars, and cooked and shared food with them. Most of all, she prioritized sleeping at the right time.

The Gold Squad’s bubbly selves served as a refresher to the more senior stars.

On another note, Enchong and the Gold Squad encouraged the youth to participate in next year’s election and let their voices be heard. They likewise shared that the project helped them strengthen their faith. And if given the chance to encounter God, they would apologize and thank Him.

Dominic felt that the accident he was in and the other trials he met were God’s ways of preparing him for the pandemic. He emphasized the need to surrender everything to God.

The veterans confessed that they felt their faith falter (mostly when the pandemic and the ABS-CBN network shutdown happened), and even questioned God for the travails they underwent. However, they still thanked Him for enlightening them and bringing them back on track. The cast also thanked Dreamscape and ABS-CBN for the opportunity.