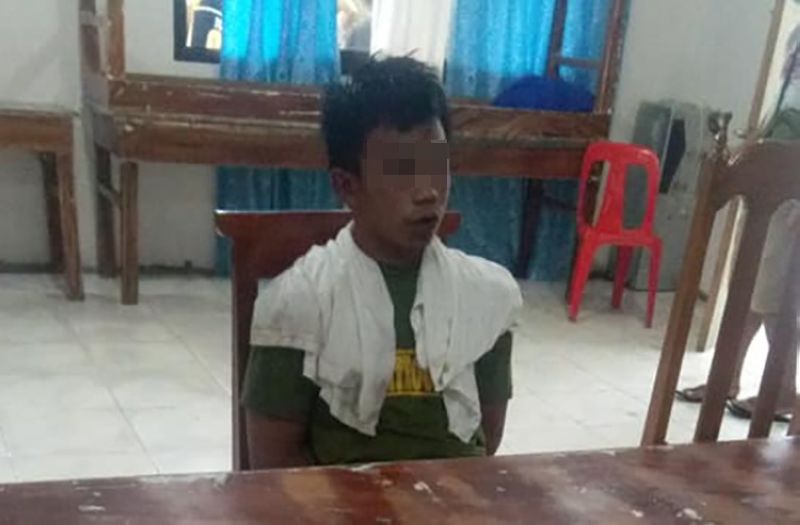 POLICE arrested on Sunday, June 13, 2021, the person involved in the alleged murder of Dr. Rolando Delorino, retired president of the University of the Philippines (UEP) in Catarman, Northern Samar.

“I have directed the chief of police of Catarman Municipal Police Station to conduct an in-depth investigation to establish the possible motive in the death of former UEP president Rolando Delorino,” Apud told Sunstar Philippines.

“I also directed the investigators to consider all possible angles, collate pieces of evidence and statements that could shed light to this unfortunate event. Rest assured that the perpetrators behind this brutal crime will not go unpunished,” the official added.

Delorino, 64, was stabbed to death around 5:45 a.m. Sunday at his residence in Sitio Tara, Barangay Dalakit, Catarman.

The victim’s body was found by his daughter outside their kitchen door.

He was declared dead on arrival by the attending physician at the provincial hospital.

The Provincial Government of Northern Samar also condemned the “ruthless killing” of Delorino.

“The retired president was living a peaceful life in his retirement home but was heartlessly attacked....,” it said.