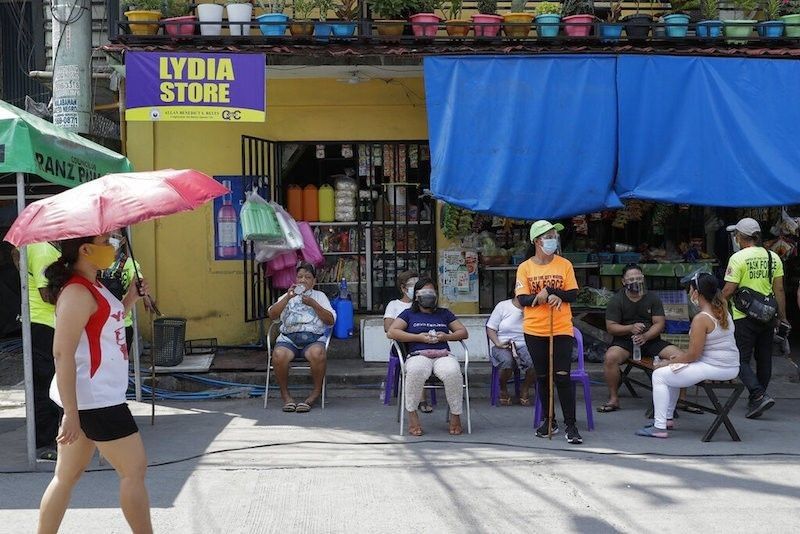 He said the mayors’ decision was based on the lower Covid-19 average daily attack rate of 6.76 per 100,000 population, the two-week growth rate of -16.5 percent, and minimal Covid-19 bed occupancy of 36.3 percent in Metro Manila.

Roque said NCR Plus will likely slide down to regular GCQ in the second half of June. NCR Plus consists of NCR and the provinces of Bulacan, Cavite, Laguna and Rizal.

The Inter-Agency Task Force (IATF) for the Management of Emerging Infectious Diseases is scheduled to finalize Monday afternoon its recommendation on the risk and quarantine classifications for the second half of June. President Rodrigo Duterte is set to announce the new classifications Monday evening, June 14.

“It is likely na magiging regular GCQ most likely po, pero hintayin nalang po natin (It will most likely be regular GCQ, but let’s just wait),” he said.

Abalos said the decision to shorten curfew hours was made during a meeting on Sunday evening, June 13, 2021, of the Metro Manila Council, which is composed of all Metro Manila mayors. At present, the curfew is from 10 a.m. to 4 a.m. daily.

A resolution containing the new curfew hours will be issued later Monday, June 14, or on Tuesday, June 15, Abalos said.