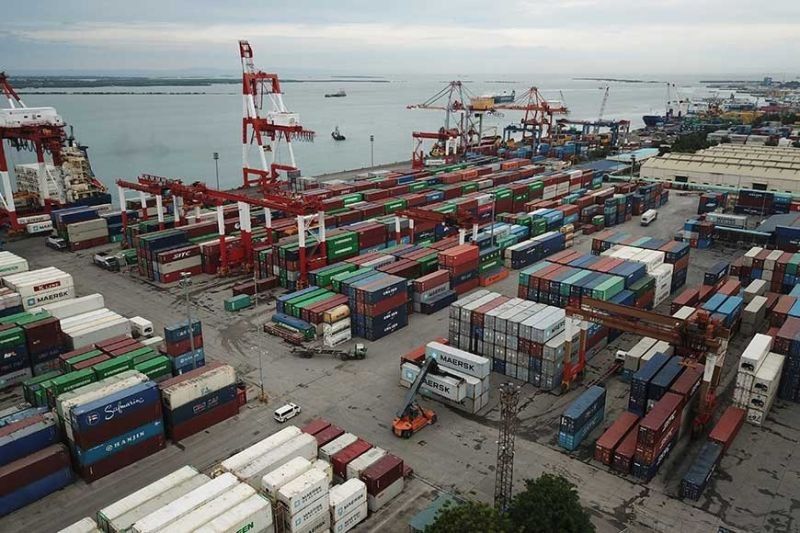 VARIOUS stakeholder and business groups have expressed support for the passage and consolidation of Lower House measures that seek to regulate and standardize the local charges imposed by foreign shipping lines operating in the Philippines.

The groups also showed support for the Department of Trade and Industry’s (DTI)-proposed Philippine Shippers Act (PSA), which will designate the Maritime Industry Authority (Marina) as regulator of local charges imposed by international shipping lines.

Support for the consolidation of the two measures—House Bill 4316 and HB 4462—was contained in a joint position paper submitted to Lower House Committee on Transportation chairperson (COTr) Edgar Mary Sarmiento on Tuesday, June 8, 2021.

HB 4316, filed by Bagong HenerasyonPartylist Rep. Bernadette Herrera-Dy, aims to regulate and standardize local charges imposed at both origin and destination by foreign shipping lines. The bill is meant to comply with laws and obligations and contracts and International Commercial Terms.

HB 4462, filed by Ang ProbinsyanoPartylist Rep. Ronnie Ong, mandates the Marina to promote fair and transparent destination and other shipping charges among freight forwarders and agents of international shipping lines.

During the April 30 hearing on the two bills, the COTr approved the creation of a technical working group (TWG) composed of the concerned government agencies and stakeholder organizations to consolidate HBs 4316 and 4462.

The groups in their paper reiterated points raised during the April 30 COTr hearing that “international shipping costs for shipments made to the Philippines are expensive compared to other countries in the region.”

They said local charges cost on average US$592 per 20-foot full container load (FCL) compared to an average of $202 in other countries. Citing a report prepared by the National Competitiveness Council and the EDC in 2017, the groups said a majority of these charges are destination charges, which cost between $1,176 and $2,096 per 40-foot FCL.

“We believe that these high charges are caused by a lack of regulatory oversight as there is no agency assigned to oversee local charges imposed by international shipping lines,” the groups said.

They pointed out that similarly, no regulations exist that will scrutinize whether the charges imposed are arbitrary or based on globally accepted terminology and regulations; are reasonable or not; and are subject to taxes, as these are charged at a local level.

The groups said the issue of high shipping costs “will continue to impact the ability of shippers to sustain their operations, particularly during the pandemic and the resulting uncertainty.”

The cost issue is also seen to affect Philippine competitiveness as a whole, “with high shipping costs leading to high logistics costs, which will lead to higher product costs for customers.”

The groups noted that logistics costs account for roughly 27 percent of total sales costs, based on the Logistics Efficiency Indicators survey conducted by the DTI in 2018. (PHILEXPORT NEWS AND FEATURES)