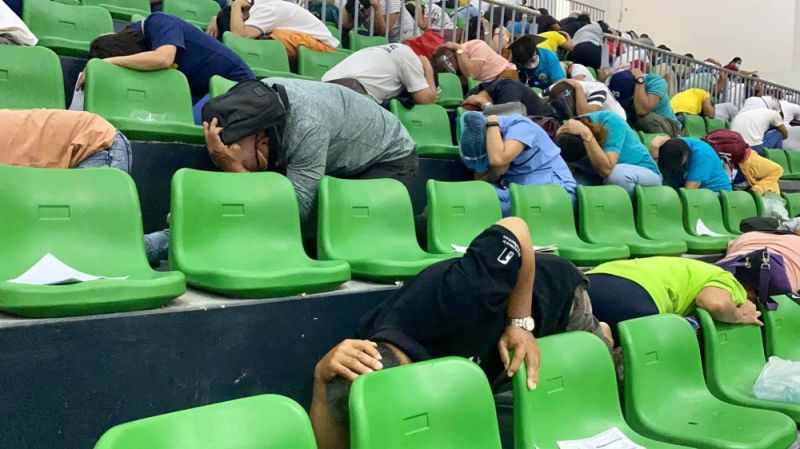 THE Pampanga Provincial Government and recipients of the province’s coronavirus vaccine participated in the Second Quarter Simultaneous Earthquake Drill in the country recently.

Provincial Disaster Risk Reduction and Management Officer (PDRRMO) Angelina Blanco along with other PDRMMO members led the orientation to the Kapampangans on what to do and what not to do during disasters such as earthquakes.

It could be recalled that in April 2019, a 6.1 magnitude earthquake was felt in large parts of Central Luzon including Pampanga, where some people died, and many houses and infrastructure were damaged.