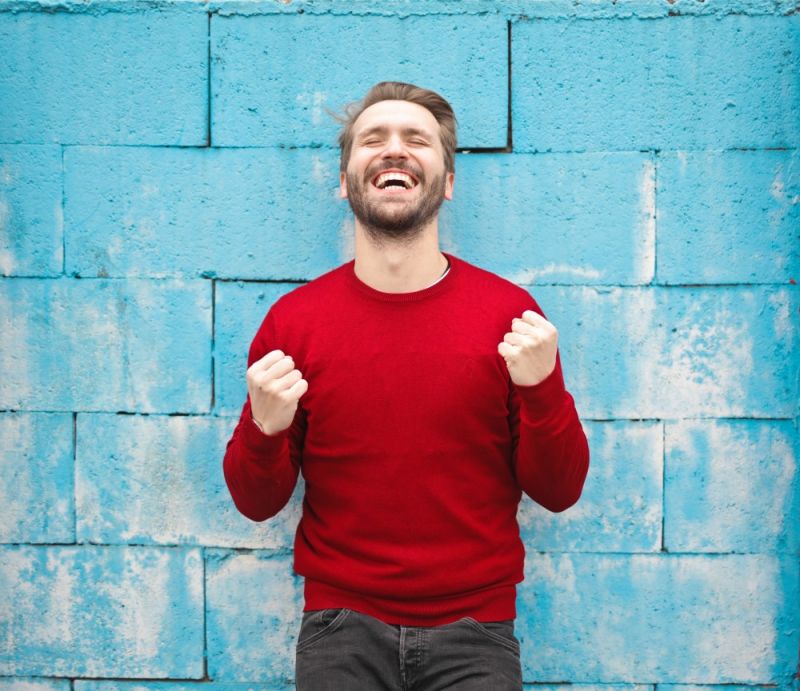 I HAVE clients that for years now are blinded by what they believe is true. Although books and experts would say that it is best to present the reality for people to practice the virtue of humility. But even then, at times, I feel that they instead become more fixed with how they perceive an issue, difficult for them to lower and overcome their feelings of pride.

For instance, a new client who is a call center agent refuses to listen to others during their meetings. He became very self-protective that would no longer even give others chances to vent their thoughts. He has the tendency to block others using highfalutin words to scare them and prove that he is better than anyone else. And he loves to be the center of attraction in any debates or group conversation. Most of all, he always demands others to listen when he shuts out his opponents when they begin to speak.

Another is a regular client but often will see me when she becomes delusional, I would say. She begins her stories with a happy plot, then rapidly shifts to sharing about her present sad moments, and then goes back to joyful encounters. I have realized that she would want to listen to what is only pleasing or advantageous to her; she dislikes when what she plans to do is not recognized. Worse is that she feels that the world should thank her every time she does big things and would take pride to disagree that others have contributed to it.

Lastly, is a client of mine for several years. Two months ago, she called me over the phone and said she is no longer affected by any bad encounters that usually caused her to flare up. She has expressed her big change that she is no longer irritated by gossip and would choose to be silent even when she is hurt. However, just last week, she got in trouble with her neighbors. I expect no retaliation, but she brags about her money and connections. And she expressed her intention to do everything to prove to them, she should not be taken lightly.

I believed that all humans could go wrong, but a humble person understands when he or she is told to be wrong and then tries to repair the mess. The only issue is when the person could not deal with her pride, hurting and affecting many. When a person is too proud, he or she has no opportunity to see what is down there because she remains to look up high.

Pride will then destroy a friendship, family, and work relationship. It will damage everything good and fulfill the prophecies of feelings of emptiness in the end. Remember that if we always think about our entitlement, we begin to walk all over others to get what they supposedly deserve. So, let us stay humble and discern if we become out of tune at times. A prideful person is not competing with man, but with God!