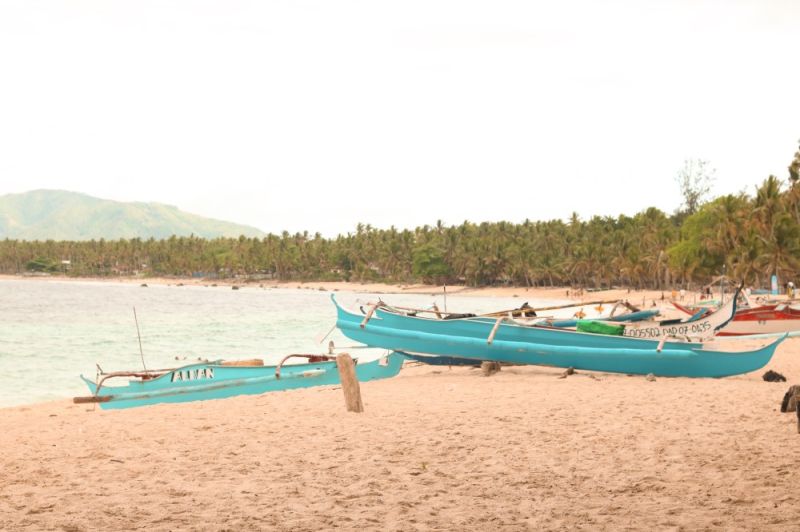 THE Provincial Government of Davao Oriental is planning to suspend tourism operations in the province amid the ongoing Covid-19 surge.

Davao Oriental Provincial Health Officer Dr. Reden Bersaldo said during a virtual presser on Monday, June 14, 2021, that the Provincial Government is planning to implement the temporary suspension of tourism operations in the coming weeks, after discussion with several stakeholders.

"After due consultation with other agencies, also particularly with the tourism council, we are planning to close down the tourism activities in the province in the next few weeks," Bersaldo said during the Department of Health (DOH)-Davao Region virtual presser.

He said the proposed suspension aims to serve as a "breather" for the province to manage its critical care management on Covid-19 patients due to the surge of cases.

He said this will also give time for the local government to conduct expanded testing to all tourist establishment staff and tourists themselves.

"One of the issues na gina-handle namo karon (that we are handling) is there is a correlation between the tourists who are coming to Davao Oriental versus the active cases we have right now," Bersaldo said.

The health official said the province is currently experiencing a "second wave" of surge since the pandemic happened in the province.

Bersaldo said these figures are higher compared to the previous months and they experienced more deaths.

He said, however, that they have not observed clustering of cases in tourism establishments.

Meanwhile, Bersaldo said as early as now, their plan is being opposed by a group of operators, particularly in Mati City.

He said the group already submitted a formal letter opposing the proposed suspension of tourism operations to Davao Oriental Governor Nelson Dayanghirang and is currently being studied by the Covid-19 Provincial Task Force.

Several policies were also issued, including the "no prior booking, no entry," random testing of tourists, and use of QR codes.

"However, to be honest, we have faced many challenges in terms of the implementation of these policies," he said.

The official said the province had composed a joint inspection team for the tourism establishments and facilities with regards to their compliance to the minimum health protocols. But he said some establishments continue to violate the imposed regulations.

"We have found out that some of them have deficiencies when it comes to following the protocols, especially karon nga (with the) Covid[-19 pandemic]," Bersaldo said.

He admitted that he personally saw the low compliance on the ground and also noticed some vehicles coming from the province going to other places not observing the health protocols.

He also saw some social media posts of beach resorts in "festive" mode, where the minimum health protocols are not being followed.

Bersaldo said, however, that these were met with some "resistance," complaints, and other issues, which they tried to address.