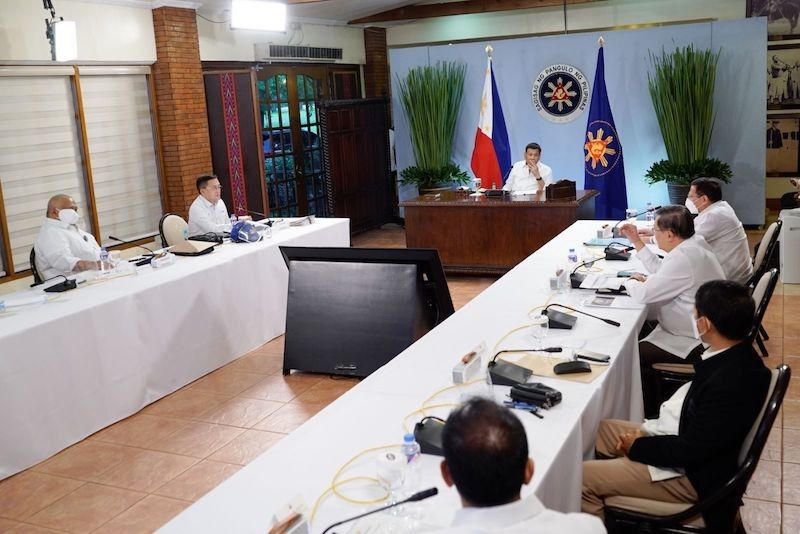 PRESIDENT Rodrigo Roa Duterte has approved the recommendation to place more cities and provinces under the more stringent modified enhanced community quarantine (MECQ) for the period from June 16 to 30, 2021.

Benguet Province, which was under MECQ until June 15, will be under general community quarantine (GCQ) for the second half of June.

In the NCR Plus area, only the provinces of Rizal, Laguna and Cavite will remain under GCQ with heightened restrictions.

The National Capital Region (NCR), or Metro Manila, as well as Bulacan Province will shift to "GCQ with some restrictions.”

Duterte did not specify which restrictions will remain in the NCR and Bulacan.

The rest of the country is under modified general community quarantine (MGCQ) until June 30. (Marites Villamor-Ilano / SunStar Philippines)