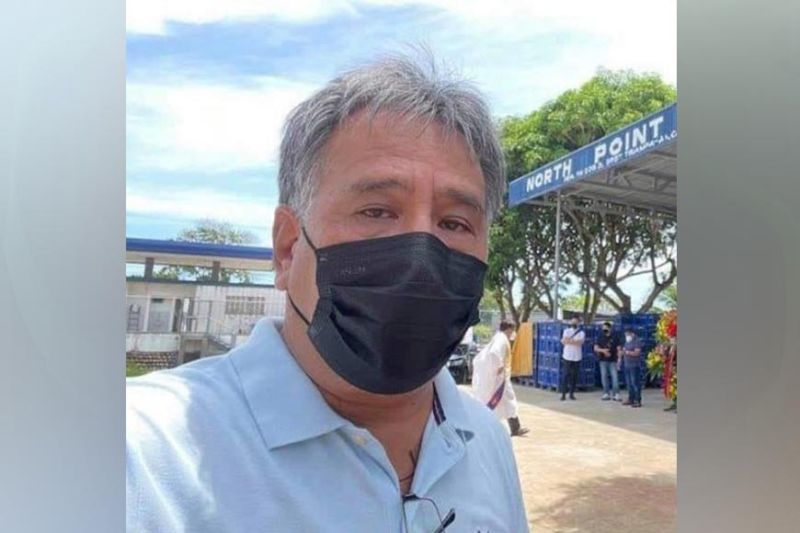 THE possibility of a split within Partido Demokratiko Pilipino–Lakas ng Bayan (PDP-Laban) due to differences of its leaders will not matter much to the United Negros Alliance (Unega), Cadiz City Mayor Salvador Escalante Jr. said Monday, June 14, 2021.

This as majority of Unega members led by the late governor Alfredo Marañon Jr. were among the 11,000 Negrense politicians who took their oaths as PDP-Laban members in 2017.

Escalante explained that the move aimed to coalesce with PDP-Laban in support of President Rodrigo Duterte, although they did not vote for him during the 2016 elections.

Escalante recalled that when Marañon bolted from the Nationalist People’s Coalition, it did not affiliate to any national political party, except with Unega.

"If the PDP-Laban will split or whatever, it won’t matter much to us in Unega," Escalante said.

PDP-Laban will have its national assembly on July 17.

Due to the Covid-19 pandemic, Escalante said they may hold the assembly per district to avoid violating the mandated health protocols.