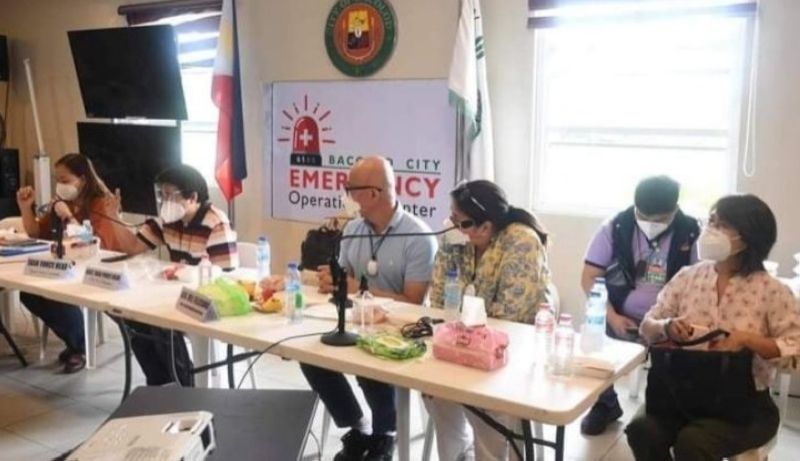 THE City Government of Bacolod will not preempt the decision of the National Inter-Agency Task Force (NIATF) regarding the quarantine status of the city.

Familiaran said Bacolod City is still under MGCQ from June 1 to 30.

“Let’s not pre-empt the decision of the NIATF because it can create panic to our people,” he said.

He added the city’s quarantine status depends on the monthly assessment or evaluation of the NIATF.

On June 12, Mayor Evelio Leonardia along with the city IATF, Emergency Operations Center (EOC) and other city officials also held a videoconference in further assessing the spike and rebound of the infection with the preparation for a possible anticipated escalation of the City’s community quarantine to either general community (GCQ) or MECQ.

Leonardia said there is no truth to the stories posted on social media that Bacolod will be placed either under MECQ or GCQ by June 16.

“We cannot pre-empt the NIATF because it is the only body that can determine or authorize the change of the quarantine status. Let’s wait for the official announcement,” he said.