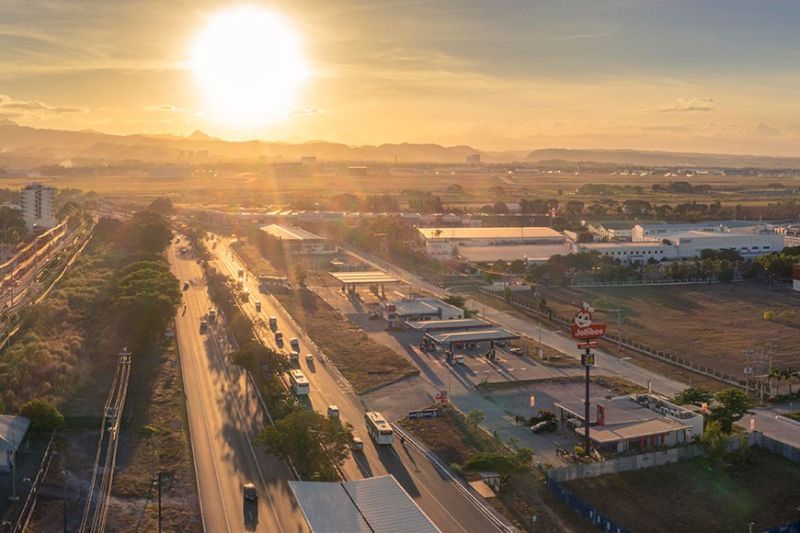 PEACEFUL CLARK. The Clark Development Corporation’s Public Safety Division vows to maintain peace and order within the Clark Freeport Zone, making it one of the ideal places to visit in the Philippines. (CDC-CD Photo)

THE Clark Development Corporation (CDC) has intensified the enforcement of traffic rules and regulations in Clark Freeport to ensure the safety and security of all residents, workers, and motorists.

CDC-PSD recently reported that a total of 50 violators were apprehended as of June 11, 2021 for traffic violations, including over speeding, disregarding traffic signs, lane splitting, driving without license, not wearing a seat belt, headlights off, tail lights off, and disregarding road markings, among others.

Aside from intensifying the campaign against reckless driving, CDC-PSD personnel also conducted and assisted on the initial investigation on a “Basag Kotse” incident in Clark Freeport.

The incident involved two vehicles in which both complainants were victims of the same modus operandi. The case was then turned over to Mabalacat City Police Station for further investigation.

Jacaban assured the general public that safety and security are the top priorities of CDC, saying the PSD personnel work on shifts, patrolling 24/7 inside the freeport.

All of these efforts are aimed at keeping Clark not only as a place of business and leisure, but also a preferred place of residence and employment.