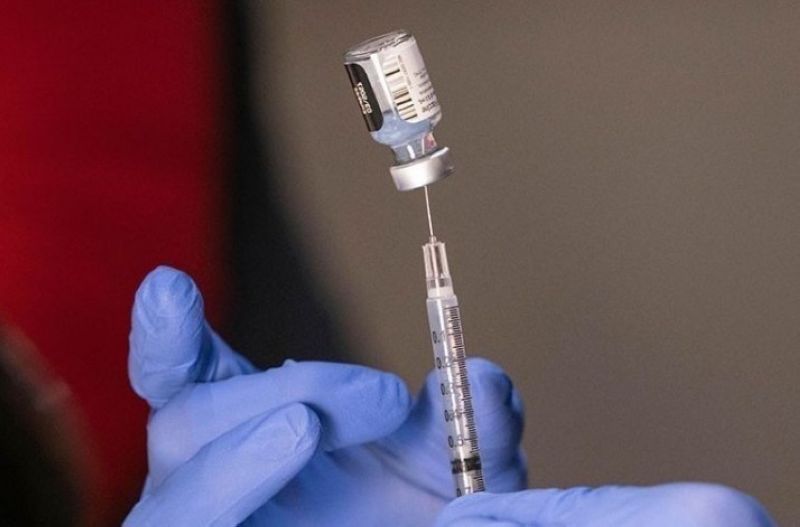 THE Bacolod City Government already resumed the vaccination rollout in various barangays in the city from June 14 to 23.

Mayor Evelio Leonardia, who chairs both the Emergency Operations Center Task Force (EOC-TF) and the Covid-19 Vaccination Council (CoVaC), said in a statement that public confidence in the vaccine is getting stronger, as evidenced by the increase in the number of people who have already been inoculated.

The barangay vaccination centers are supervised by the EOC-TF and the CoVaC.

On June 16, they will hold the vaccination in City Health Office Cluster (Barangays 20 and 30), Barangays Estefania, Felisa, and Mandalagan.

On June 21, venues include ETCS Cluster and Barangay Tangub; on June 22 - in Villa Esperanza (Tangub); and on June 23 in Barangay Cabug.

Aside from these barangays, the city has an ongoing vaccination at SMX Convention Center in SM City and at the Ayala Malls Capitol Central from Mondays to Fridays.

The vaccination rollout covers Bacolod residents belonging to priority groups A1 - frontline health care workers, A2 - senior citizens, and A3 -adults with comorbidities.

From May 14 to 21, the city already inoculated a total of 11,493 Bacolodnons in the first barangay vaccination rollout.

The vaccines being rolled out in the second batch are part of the 17,000 additional doses of Sinovac vaccines allocated by the national government that the City received on June 5 and 8.

Miraflor said the 17,000 doses of Sinovac vaccine will be used to inoculate 8,500 new Bacolodnon vaccinees who are receiving first and second doses.

Of the number, 20,288 doses were Sinovac vaccine and 21,885 doses were AstraZeneca vaccine.

To avail of the free vaccination, Bacolod residents should register online through this link: tinyurl.com/bcdceironline or go personally to their respective Barangay Halls.