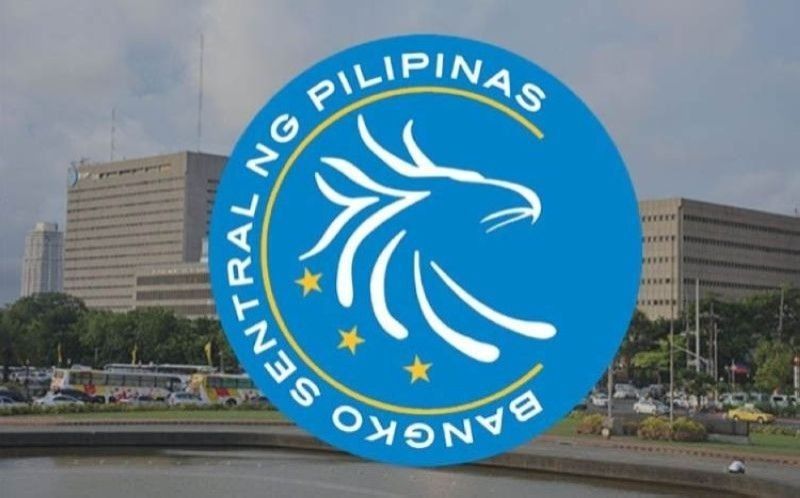 THE Bangko Sentral ng Pilipinas (BSP) has zeroed in on strengthening digital inclusion in the country following the rise in account ownership among Filipinos.

In 2019, account ownership among Filipino rose to 29 percent from 23 percent in 2017. This translated to an additional five million Filipinos being financially included in the span of two years.

“The future is digital and it is here. We need to make sure that our constituents are not left behind,” BSP Gov. Benjamin Diokno said in his speech during the “One with the Nation: Forging Public-Private Partnerships toward Digital Financial Inclusion in the Philippines” webinar.

Diokno said there was an “impressive increase” in account ownership among the poorest or the socio-economic class “E” segment.

From just 14 percent in 2017, it doubled to 27 percent in 2019, which the BSP official described as “a good indicator of this group’s readiness for digital finance.”

The percentage of account holders who use their accounts for payment transactions also doubled — from just 18 percent to 39 percent in the same two-year period, the BSP reported.

Diokno said the BSP saw a rapid shift by customers, businesses and the government to digital payments.

Cash withdrawals and check transactions significantly fell while electronic fund transfers went up based on a comparative date for 76 days before and during the enhanced community quarantine period.

“We expect this growth to persist as more Filipinos transact online,” he said.

In a press release, the BSP chief also cited ways on how the public sector can prepare its constituents for the new economy and its transformative digital financial services.

These include adopting digital payments in social welfare programs and public services; seeking partnerships with and support from government agencies, civil society and the private sector, including financial service and technology providers; and advocating for digital and financial literacy efforts for their constituencies. (JOB)