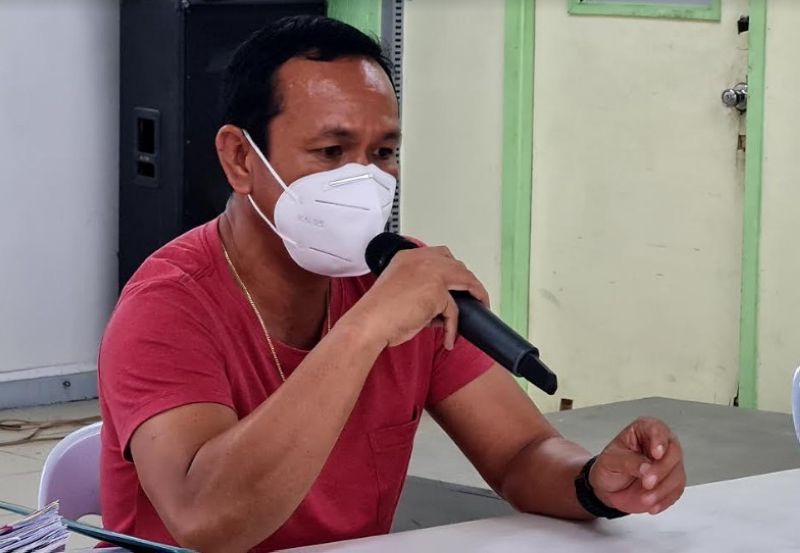 Ceneco acting manager and project supervisor lawyer Dan Pondevilla, in a press conference at the cooperative’s Annex Building in Bacolod City Tuesday, June 15, said the Board has already discussed ways to still have a venue for discussions of all issues at the cooperative.

Pondevilla said they will rescind the resolution approving the MOU with Power Watch, and instead create a consultative body where every consumer group is represented.

“It is, somehow, a blessing in disguise because instead of a single consumer group, we are creating a more comprehensive consultative body where all sectors are duly represented,” he added.

Underscoring that there is no longer a room for reconsideration, Power Watch officials and members led by its secretary general Wennie Sancho earlier teared copies of the MOU.

“This is our public condemnation of the rejection of the MOU and a form of protest against the crooked minds that guide the hands of overcontracting," he said, adding that “there’s no reconciliation anymore.”

The MOU stated that there is an urgent need for consultations between Ceneco management and consumers to address vital issues and concerns in the power industry to make the distribution utility more responsive to the needs of the consumer-member-owners (MCOs).

The “partnership deal” is hoped to pave way for the creation of Power Advocacy Consultative Council (Pacc) aimed at engendering the ability of consumers to exercise freedom of action and evaluate the economic impact relevant to their participation in the decision making process vis-a-vis the policy direction of Ceneco.

“Recognizing the perennial problems of escalating rates and power outages in the power industry, it is imperative that there shall be a mechanism that will serve as a venue to discuss and resolve these problems affecting consumers,” it said.

Its supposed signing was in April this year.

The consumer group said that it was, however, postponed allegedly because of the opposition made by Ceneco Director Fr. Ernie Larida, citing the Covid-19 threat and the need to further study the agreement as reasons.

Pondevilla reiterated Tuesday, June 15, that the Board and management have actually no intention to refuse the signing of MOU during that time. In fact, there was no new resolution to rescind the MOU.

“Fr. Larida, who was tested positive for Covid-19, just wanted to clarify some provisions of the MOU and ensure that it will not be used for any political intention,” he said.

The Ceneco official also expressed lamentation “because right after the postponement of the signing of the MOU, Sancho made several bad comments against the directors.”

As the management pushed for the creation of a consultative body, Pondevilla said they wanted to make it more comprehensive by involving all other concerned groups including local government units (LGUs) and businesses.

“We wanted to have a representative from the Association of Barangay Captains, even the Power Watch is still welcome to be a member of the body, so as to show transparency at our operations,” he said, adding that “it will be for the good of all.”

The Ceneco Board headed by its president Jojit Yap, during their last meeting, has already discussed the membership of the consultative body.

Pondevilla said they are also making sure that the function of the body will not duplicate or overlap that of the Ceneco Board.

The management targets to complete the creation of the consultative body in two months time.

“It will cater issues like power supply contracting, which is a very sensitive and hottest issue currently hounding the cooperative,” he said, adding that “we need to have opinions and recommendations from the consultative body.”