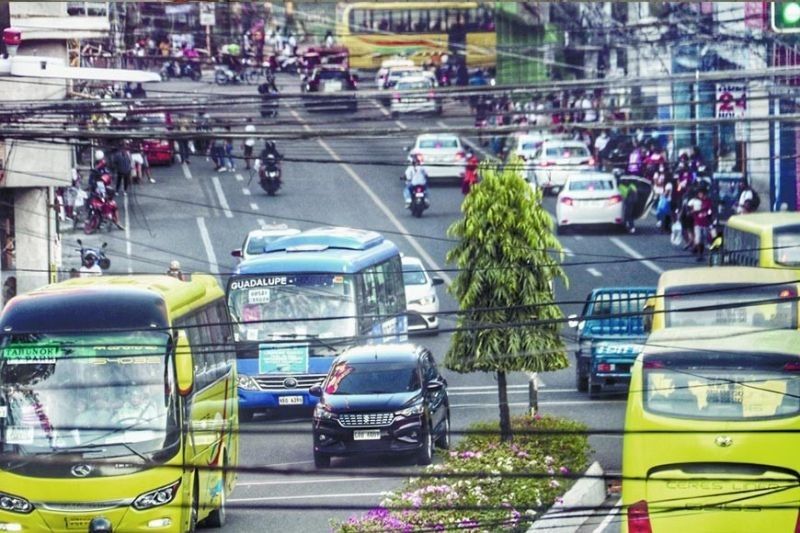 THE Land Transportation Franchising and Regulatory Board (LTFRB) 7 has stopped its free ride service contracting program starting on Wednesday, June 16, 2021.

Eduardo Montealto Jr., LTFRB 7 director, said the reason behind the stoppage is to create a transition period for the payout of the transport operators and drivers, a task the central office transferred to the regional office.

He said the Bayanihan to Recover As One Act (Bayanihan 2) stipulates that the free ride service contracting program is only until June 30, the date the law expires.

Bayanihan 2’s validity was supposed to expire on Dec. 19, 2020, but another law was enacted extending it until June 30 as the government still had to spend the remainder of the P165.5 billion set aside by the Bayanihan 2 to address the impact of the Covid-19 pandemic on the country.

The program, Montealto said, would continue if the P401 billion Bayanihan to Arise As One bill or the Bayanihan 3 relief bill becomes a law and another budget is set aside for the LTFRB program.

The House of Representatives passed the bill on third and final reading on June 1. A counterpart legislation in the Senate has not moved as most senators argue that the government must spend the unspent budget for Bayanihan 2 first.

Montealto said the LTFRB 7 “will use the rest of the 15 days to prepare for the payouts.”

“The payout process was transferred to the regional office from the central office to expedite the payout,” he said in a mix of English and Cebuano.

The LTFRB 7 chief said his office targets to start the weekly payout next week; however, he said there are some operators and drivers who will be getting their payout directly from the central office as their contracts had been forwarded to the central office before the transfer of the payout role.

Two schemes of the free ride service program were implemented in Central Visayas.

Under the first scheme, which started in the region in November last year, only the healthcare workers can avail themselves of the free ride of the deployed units. Non-healthcare passengers can opt to ride, however, and pay the fare. Only the drivers are given the P11 incentive per kilometer covered, while the payment of the non-healthcare worker passengers goes to the operator.

The government will also give a one-time incentive of P20,000 to the operators who operated under the program from May 1 to June 15 (the initial target end date of the program), and a weekly incentive of P7,000 if these units have operated for at least five days per week.

Montealto said about 90 public utility buses and tourist buses, 200 modern public utility jeepneys, and 80 tourist vans were deployed under the program in Cebu, Bohol and Dumaguete.

He also said there is a possibility that the program will be extended if this will still be funded by another law. (WBS)