Covid-19 patients self-isolate at home as they wait transfer 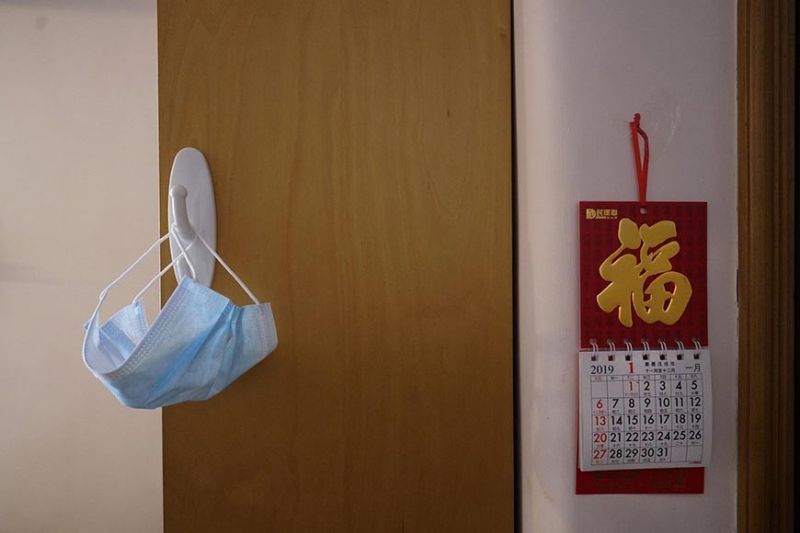 DUE to a surge in cases in Davao City, the City Health Office (CHO) has advised confirmed Covid-19 patients waiting to be transported at the city's quarantine facilities to "self-isolate" in their rooms.

CHO Acting Head Dr. Ashley Lopez said in an interview on Wednesday, June 16, 2021, that they are having delays in transporting confirmed Covid-19 patients to temporary treatment and monitoring facilities (TTMFs).

(We ask for your indulgence and patience with our current situation. We are under a surge. We have overwhelming cases. We are having difficulty transporting positive patients within 24 to 36 hours. While waiting, those who tested positive can isolate themselves in their own rooms and have somebody deliver their food.)

The health official reiterated that the city, since the start of the pandemic, never allowed asymptomatic patients and those with mild symptoms to undergo home quarantine.

She said the city had to loosen this policy due to challenges in the transfer of positive patients to TTMFs.

Lopez apologized for the delays in transporting Covid-19 positive patients and for first-generation (F1), second-generation (F2), and F3 (third-generation) contacts, who are scheduled for swabbing, from their homes.

He also said they are aware of several issues regarding the extraction or transport of positive patients along with the F1, F2, and F3.

"Nangayo rako og pagsabot kay ang (I'm asking for understanding since) City Government of Davao is doing all our best effort to address our Covid-19 situation," the CHO head said.

He said there is no need for them to transport patients to the TTMF using ambulances.

To address the logistic problems, the city added three minibusses/coasters for the use of the extraction and transport cluster and five additional public utility jeepneys (PUJs) for those who will be swabbed from the barangays.

Meanwhile, the city government is eyeing to convert six more schools into isolation facilities due to the rising cases in the city.

As of now, he said the city already finished assessing Mintal Elementary School as a potential isolation facility.

He also said Traveler's Inn, which has 100 beds, will also open, but it is just waiting for the staff to man the site.

The inn, according to him, will be a comfortable isolation facility for Covid-19 patients as it also has some amenities found in a hotel.

The city has been in modified enhanced community quarantine (MECQ) since June 5 due to the surge in cases, resulting in the overwhelming occupancy of hospital beds and treatment facilities.