Familiaran: It’s time for us to unite 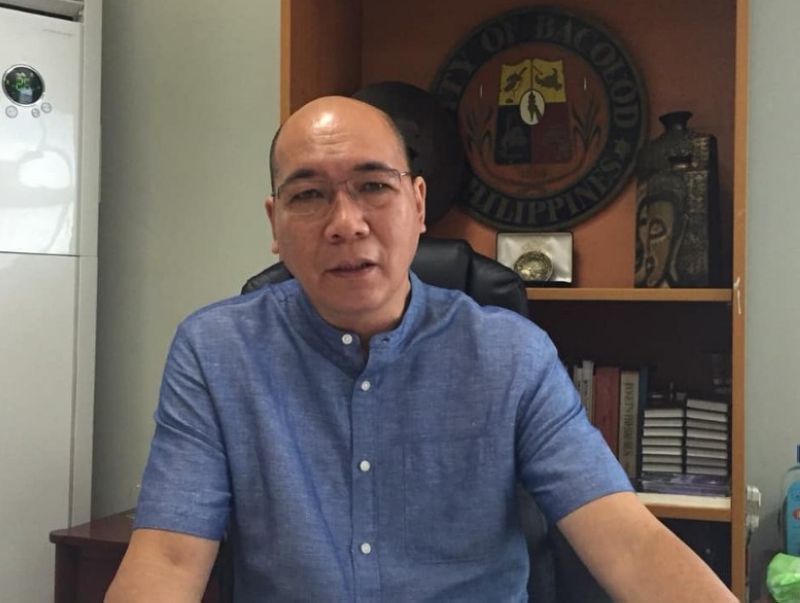 “WE ARE in the crisis and it’s time for us to unite.”

This was stressed by Vice Mayor El Cid Familiaran on Wednesday, June 16, 2021, after a group of doctors in Negros Occidental aired its dismay at the failure of the National Inter-Agency Task Force (NIATF) to place Bacolod City and Negros Occidental under a stricter quarantine status amid the ongoing increase in Covid-19 cases.

Familiaran, chairman of Bacolod City IATF, said there is an existing memorandum circular issued by the Department of the Interior and Local Government (DILG)- Western Visayas reminding all local government units to follow protocols issued by the NIATF.

He said unlike in the past that the LGUs have the authority or freedom to impose their measures against Covid-19, the LGU will now only wait for the decision of the NIATF regarding its quarantine status.

On Monday evening, President Rodrigo Duterte announced the 21 areas in the country that have been placed under MECQ from June 16 to 30. In Western Visayas, only Negros Oriental and Iloilo City were included in the list to be placed under MECQ.

The Philippine College of Physicians-Negros Occidental Chapter headed by Dr. Ronel Sario in a statement said: “We are saddened by the decision of the NIATF with regard to the quarantine status assigned to us, while our neighboring provinces are in stricter status. Basing it on the number of cases alone, we are tagged as high risk and we even surpassed metro manila cases. The numbers are exponentially increasing day by day and this is beyond alarming.”

“As we all know, the medical profession remains to be one of the most resilient arms in the society and to hear everyone cries for help means this is serious. Despite the alarms raised by the medical community bars, coffee shops, and the like are still open without regard for personal and the community's safety,” they said.

“We just wanted to have a Time Out (stricter quarantine status), this means the limitation of movement of the community for at least two weeks to halt the transmission of the virus from one household to another. In effect, this will decongest the hospitals and facilities. Now it seems that we are left unarmed but we still continue to call and appeal to all Bacolenos and Negrenses. We have been heard but we wanted to be listened to,” they added.

Familiaran said Mayor Evelio Leonardia will hold another meeting with the medical group, as well as the businessmen and the church leaders this week.

“We are in the crisis and it’s time for us to unite. We should not be divisive. They (NIATF) have their own basis to change the quarantine status of the local government units,” he said.

He added the city government also strictly implementing health protocols and other measures to prevent the spread of the virus, such as the early curfew and the liquor ban.