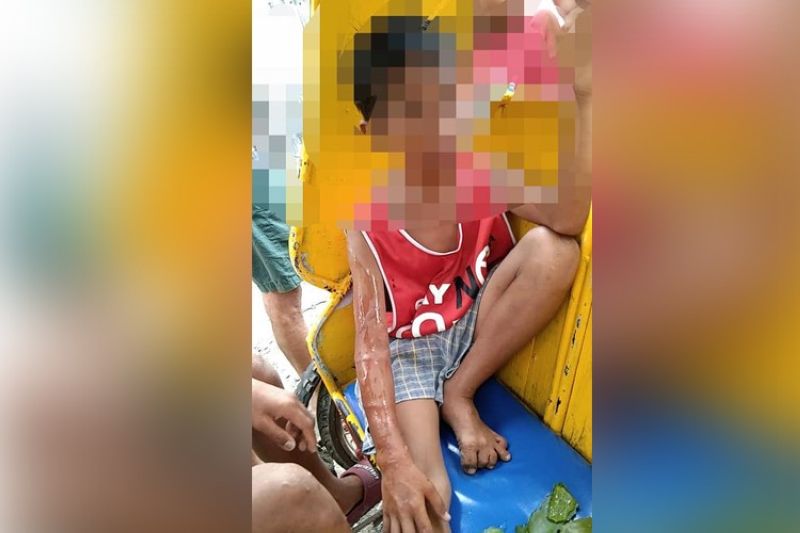 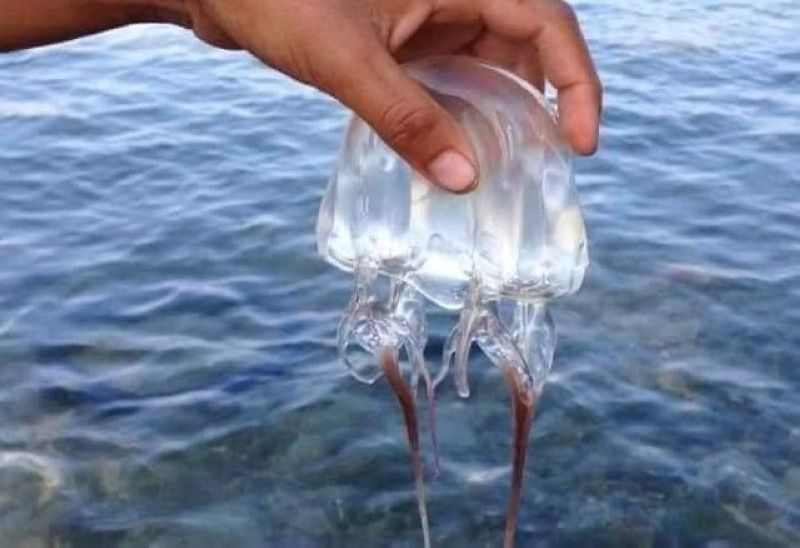 AN 11-YEAR-OLD boy was rushed to a hospital after a box jellyfish stung him while swimming on the beach in Barangay VI in Tuburan town, Cebu on Wednesday, June 16, 2021.

The boy’s face, arm, and neck were swollen by the sting. He resides in the same barangay where he and his sibling went swimming.

According to National Geographic, a box jellyfish’s venom is among the deadliest in the world. It contains toxins that attack the heart, nervous system, and skin cells.

The same source stated that human victims have been known to go into shock and drown or die of heart failure before reaching shore while survivors can experience pain for weeks and often have prominent scars where the tentacles clung.

Witnesses said that the boy, accompanied by his sibling, went to shore after experiencing itchiness and throbbing pain in his hand.

As of Thursday morning, June 17, the boy is still in Tuburan District Hospital and still being treated.

According to the United States National Science Foundation, 20 to 40 persons in the Philippines have already died due to the sting of a box jellyfish. (JDS, NRC)