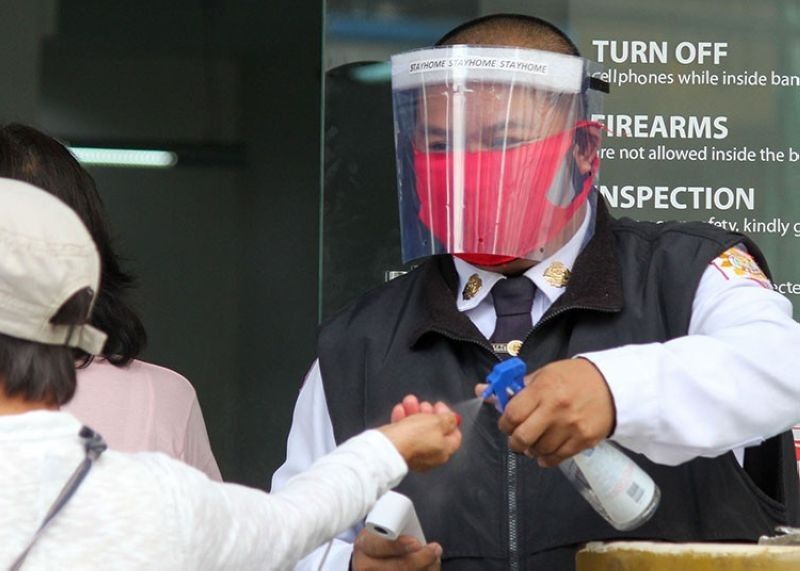 ACTING Cebu City Mayor Michael Rama said once the National Government makes it official the policy on the use of face shield only in hospitals, the city will adopt.

Rama said on Thursday, June 17, 2021, that as long as it is scientific-based, Cebu City will follow it.

Rama, however, said the public should still be mindful in practicing the health protocols.

Senate President Tito Sotto in a tweet on Thursday morning said the President agreed that face shields should only be used in hospitals.

Last night, the President agreed that face shields should only be used in hospitals. Allowed us to remove ours! Attn DOH!

Senator Joel Villanueva also confirmed that in a meeting with senators Wednesday night, June 16, 2021, the President said, "you don't have to wear it (face shields).

Sotto said the President told them that he will instruct the Department of Health to stop the use of face shields in public.