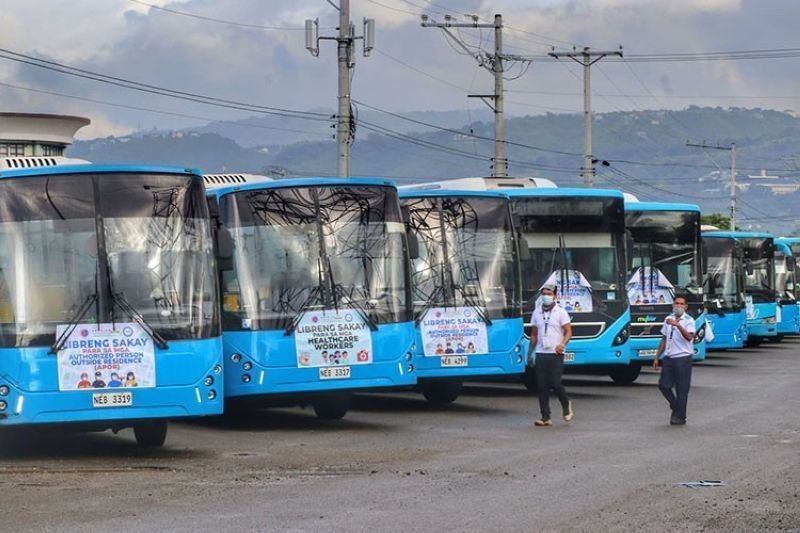 COMMUTERS in Cebu can still avail themselves of the free ride service until the end of this month, or June 30, 2021.

The Land Transportation Franchising and Regulatory Board (LTFRB) 7 on Thursday, June 17, recalled its earlier decision to temporarily stop the program weeks ahead of its end date.

Montealto said they decided to follow the original end date of the program, which is June 30, instead of suspending it on June 16 because they now have the capacity to finish the processing of the payout within a week, or in the first week of July.

The LTFRB 7 earlier said the free ride service contracting program had to be stopped to create a transition period for the payout to transport operators and drivers, a task the central office transferred to the regional office.

He said the funds for the payout have been transferred to them.

“Everything’s settled already and we are just waiting, expected today, for the advice from the Land Bank (of the Philippines) that we will be the one to conduct the payout,” he said.

Montealto said the estimated weekly payment for all participating operators and drivers in the program is around P10 million.

The free ride service contracting program for health care workers and authorized persons outside of residence was implemented in the region last April 16.

Montealto said about 90 public utility buses and tourist buses, 200 modern public utility jeepneys and 80 tourist vans have been deployed under the program in Cebu, Bohol and Negros Oriental.

He also said there is a possibility that the program will be extended if the Bayanihan 3 relief bill, or the “Bayanihan to Arise As One” bill, will become a law and another budget will be allocated for the free ride service program of the Department of Transportation and the LTFRB. (WBS)