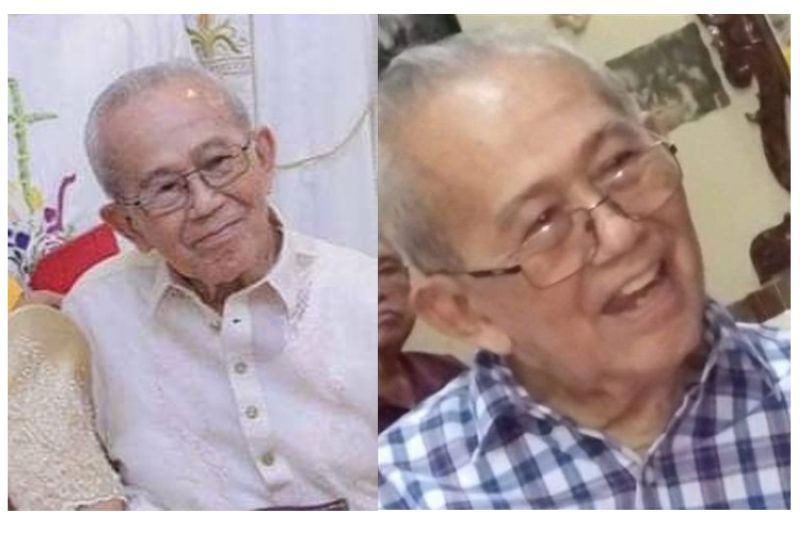 Ormoc city officials and employees led by Mayor Richard Gomez will pay tribute to a deceased former member of the Ormoc city council on Friday at Ormoc city hall.

Former city councilor Sixto Torres Pongos died early Monday morning from kidney failure. He was on dialysis for several months. He was 91.

His remains will be brought to city hall where a necrological service and mass will be held in his honor.

He served as senior member of the city's legislative body in the 1980s and 1990s where he once chaired its powerful committee on finance. At some point, he also served as the city's acting vice-mayor.

He is a scion of Ormoc's Torres and Pongos clan and is an uncle of 4th district representative Lucy Torres Gomez.

A businessman by profession, Pongos is one of the city's leading figures in agriculture and real estate.

He is survived by his wife, the former Fe Alo of Baybay city and three daughters Regina, Tina and Dina, and sons-in-law Fernando Escano Manguerra, Baltazar Quinain and Michael Banta (deceased). Interment is set for Sat., June 19. (PR)