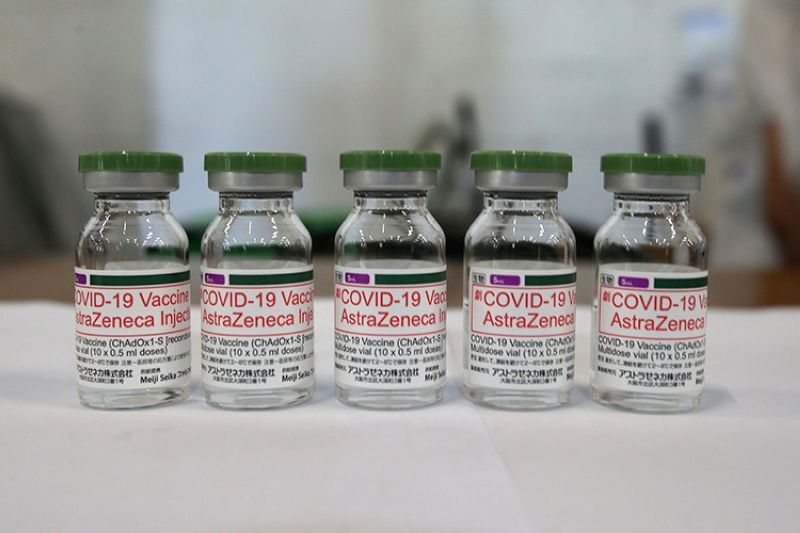 CANBERRA, Australia -- Australia has raised the age for which the AstraZeneca vaccine is recommended to 60 from 50 after the shot was blamed for a 52-year-old woman’s death last week from blood clots in the brain.

Health Minister Greg Hunt described the decision on Thursday, June 17, as conservative and reflecting the relatively low risk of catching the virus in Australia.

Australians aged between 50 and 59 are now recommended to use the only other vaccine approved in Australia, Pfizer.

Only two deaths in Australia have been blamed on rare blood clots believed caused by AstraZeneca. The first was a 48-year-old woman who died in April.

That death led to AstraZeneca being recommended only to adults aged over 50.

People who have had their first AstraZeneca shot without developing clots have been told it is safe to have the second dose three months later.

The government hopes to have the Moderna vaccine approved for use in Australia soon and to keep to its timetable of having a vaccine available to every adult who wants one by the end of the year. (AP)