What to expect on WitcherCon 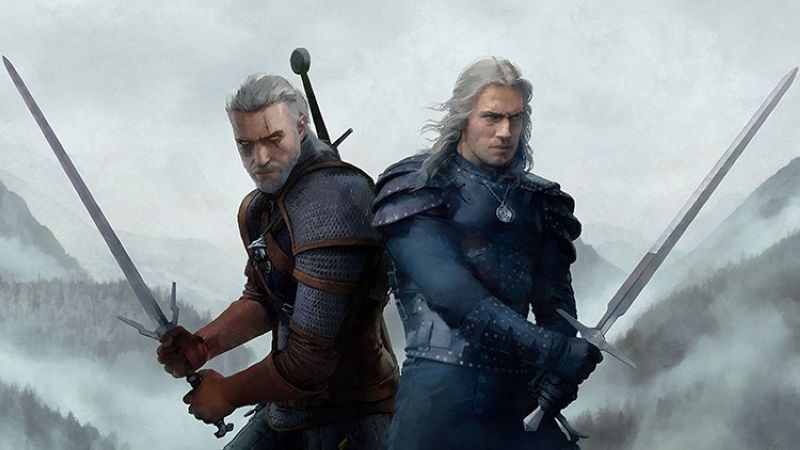 CALLING all the Witcher fans of both the video games and the TV series!

CD PROJEKT RED and Netflix announced on June 11 on Twitter that WitcherCon, a first-ever multi-format event dedicated to The Witcher universe, is coming on July 10, 2021 (Friday July 9 CEST).

This announcement, as expected, rocked all the Witcher fans who are excited to experience the global online celebration of The Witcher franchise.

WitcherCon is an epic event for Witcher fans old and new, bringing together the worlds of The Witcher video games and the TV series.

But what exactly awaits for all the fans this coming WitcherCon?

A variety of entertaining and interactive panels spotlighting the people who brought The Witcher to life in-game and on-screen.

Breaking news, exclusive behind the scenes and never-before-seen reveals from across The Witcher franchise.

Intimate looks into the creativity and production behind CD PROJEKT RED’s games, including the upcoming mobile game The Witcher: Monster Slayer, comic books and fan gear, and Netflix’s live action series The Witcher plus merchandise, as well as the anime film Nightmare of the Wolf.

Expert explorations into the lore, legends, monsters and origins of the Continent.