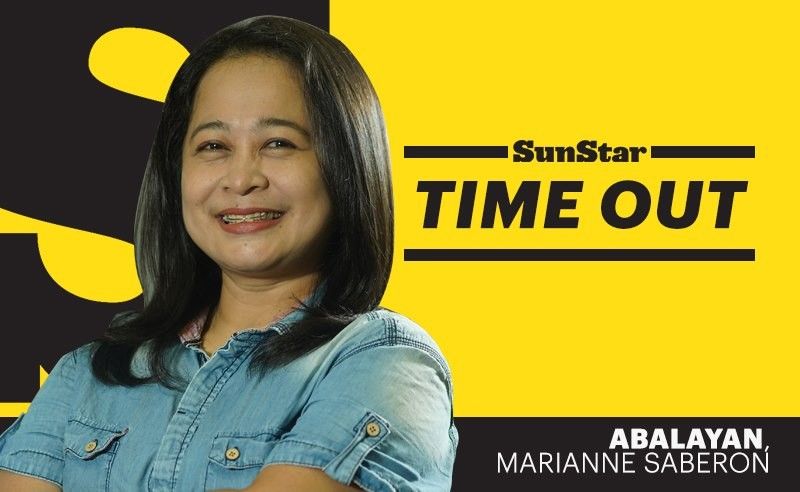 DOWN by 17 points earlier in the game, Gilas Pilipinas showed the indomitable Filipino spirit, as they fought mighty South Korea down to the last seconds in their 2021 Fiba Asia Cup qualifiers clash held Wednesday evening, June 17, at the Angeles University Gym in Clark, Pampanga.

Thanks to SJ Belangel's heroic buzzer-beating trey that gave the Philippines its fourth straight win to stay atop Group A with a 4-0 win-loss card enroute to winning a ticket to the Fiba Asia Cup 2021 in Indonesia.

SJ, the Gilas small man with the big heart, had no qualms about shooting that huge triple from the right wing to seal the match that saw both teams tied at 78-all in the final two seconds.

Philippines coach Tab Baldwin admitted they were shocked by the physicality of how the South Koreans played in the first half and it took them a while to adjust.

"I don't think there were any questions that these young guys were going to compete. But there's always gonna be a question about, you know, ‘can our talents stand up to an opponent's talent?' or ‘Can our lack of experience stand up to the experience of another team?' but not their heart and not their desire to fight," he said during the post-game press conference held over Zoom and aired live via YouTube.

Baldwin also said that once they adjusted to the physicality and realized that's all there was to it, that there was no malice nor animosity to it, they responded with their own form of physicality. They were able to balance the score in the second half as the players made great plays.

It was indeed a great team effort and Coach Tab said that's what they wanted and expected from the Gilas players. That was what's needed to be successful in the elite level of Asia and eventually in the World Cup.

Dwight Ramos, who led his team with 16 points, said it was the craziest game they have ever played. "A lot of people stepped up there, our team made a lot of plays. It was just a complete team effort there. I was so surprised the shot went in," he told the media.

Such a victory over Korea, being the first since 2013, is just so glorious that Filipinos can really be proud of. No big names in this young Gilas team whose fighting hearts and great team effort more than made up for their lack of international experience.

With these new breed of young and passionate Gilas players, we can start dreaming again. There is still hope for Philippine basketball in Asia and who knows after Korea, we can beat powerhouses like Iran and China as well. Just can't wait to see that happen!