The war against animal cruelty begins 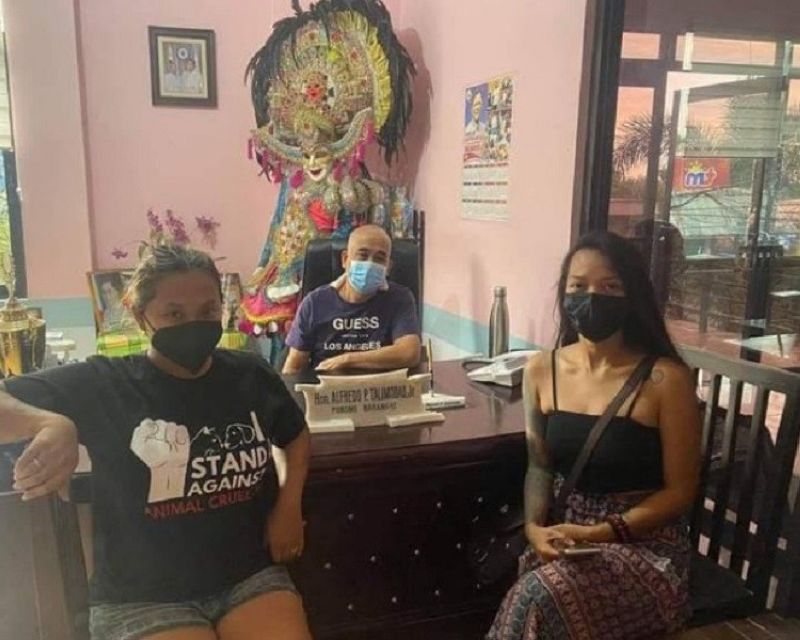 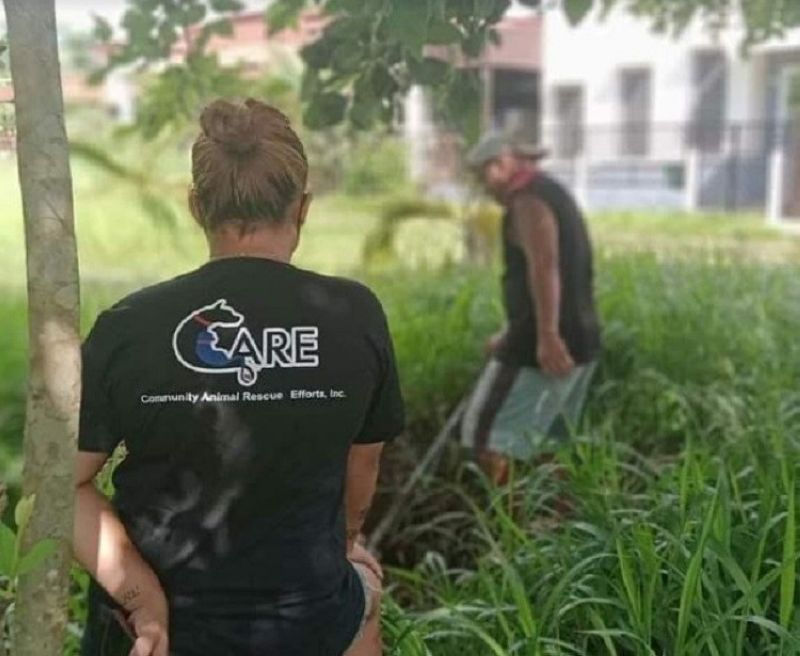 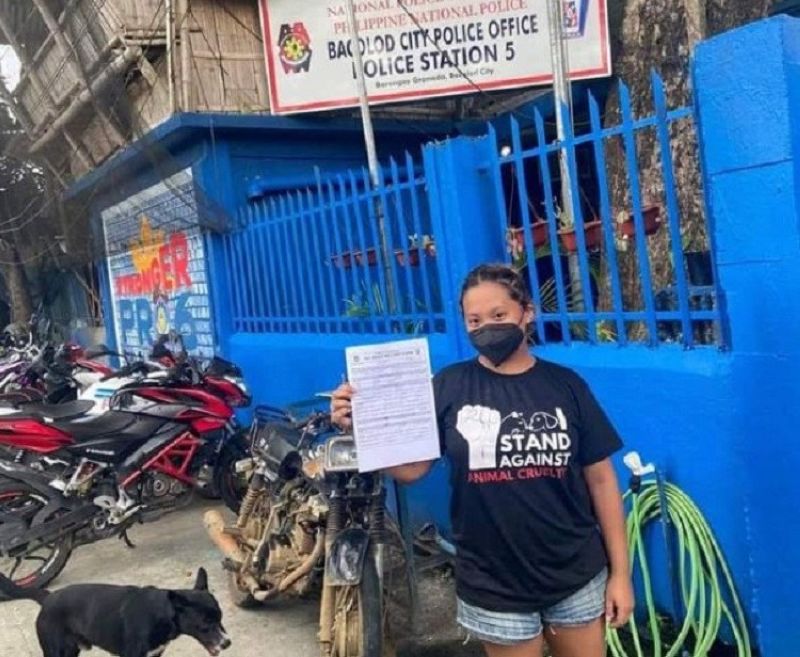 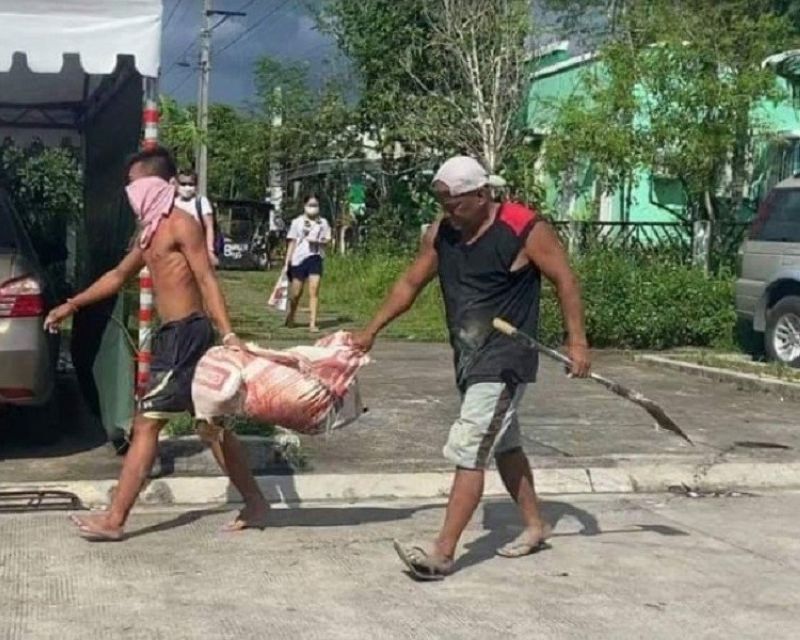 ON JUNE 14, 2021, the Community Animal Rescue Efforts (Care) received a complaint regarding the alleged mass killing of stray dogs and cats at Providence Subdivision, Barangay Granada through poisoning. There were eight dogs and a cat that had been suspiciously poisoned due to signs of drooling, vomiting, and difficulties in breathing which are signs of poisoning.

In reference to the report and collected information, it was not the first time that the said incident had happened. Last year, there were 20 stray dogs that were allegedly poisoned at the same location without resolution.

Arriving at the site, the volunteers spoke to one of the security guards who was on duty that day and he said that some of the dogs had been buried already and most probably the culprit was allegedly a resident of the subdivision.

It’s a gated subdivision with wide roads in a suburban peaceful community. Surprisingly though, the remains of the dogs were still beside the streets, infested with maggots and the foul smell of the decomposing carcass had started spreading distinctively. The volunteers asked residents to help them bury the remains and give the dogs a decent respectful burial.

Care, a non-government organization that has been advocating for animal welfare in the city, was so eminent in making sure to find crumbs of information to point to the people allegedly responsible for the mass killings and even offered a reward to whoever can give concrete leads.

Police Station 5 of Barangay Granada assisted with the blotter report and Barangay Granada Punong Barangay Hon. Alfredo P. Talimodao Jr. has given his statement against the alleged redundant mass poisoning.

Barangay Granada chief Hon. Alfredo P. Talimodao Jr. said the news was very alarming and he was shocked upon learning that there was an incident as such. He promised to look into the alleged mass killing and have it investigated.

The village chief was himself a dog lover and said they never had any concerns within Barangay Granada previously until the alleged mass poisoning of dogs at Providence Subdivision. He is not happy upon knowing the alleged incident because animals’ lives matter and justice should be served, he said.