Jaojoco's wife gets endorsement of village leaders in Toboso 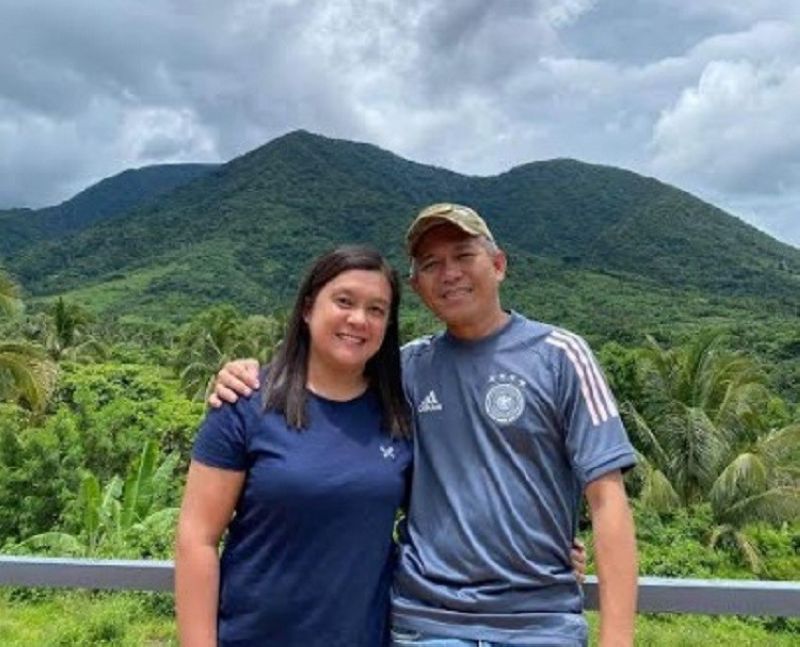 THE wife of incumbent Toboso Mayor Richard Jaojoco, Madonnah Marañon Jaojoco, is being endorsed by majority of the barangay officials in the town to be the next mayor.

Madonnah, a nurse by profession, is a political newcomer but is no stranger to public service as she has been actively supporting her husband's health and wellness advocacies, as well as programs on women, children, and depressed communities.

She studied at St. Scholastica's Academy in her elementary and secondary years and finished her nursing studies in the United States, her husband, Mayor Jaojoco, said.

"M (Madonnah) and M (Maling) is a very sweet tandem. It's an unbeatable team up to pave the way for Toboso's continued advancement," the barangay leaders said in their endorsement.

De la Cruz was Jaojoco's rival during his first and second terms. She then ran as vice mayor to former mayor Evello "Dodong" Valencia and lost for the third time in 2019.

"We are still 11 months away from the local elections, but this recent development is a welcome surprise. Unity is key to the town's progress," said Jaojoco, who dominated in seven out of nine barangays in previous polls.

De la Cruz's political base are in Barangay Poblacion and Barangay San Isidro.

This meant that if Valencia decided to challenge the Jaojoco-de la Cruz tandem, he will be faced with some rough sailings, the incumbent mayor added.