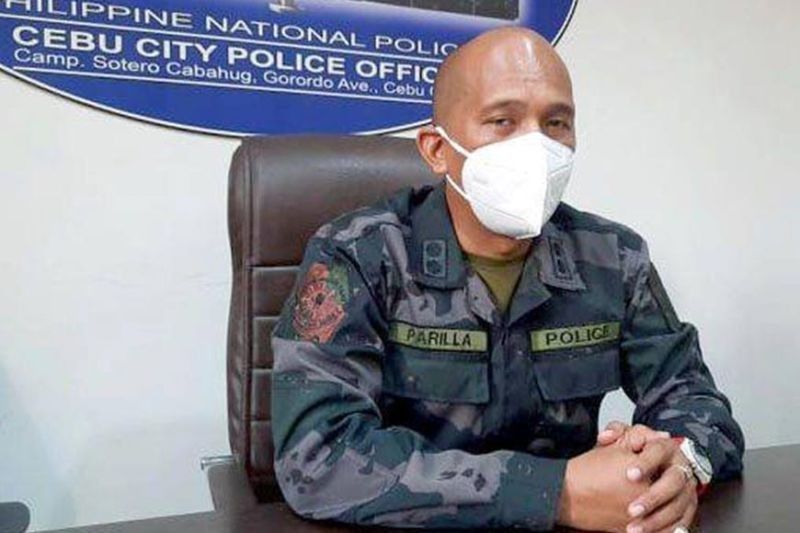 LOCAL police found no signs of foul play in the death of a 39-year-old woman who was detained at the old police stockades of the Labangon Police Station in Cebu City.

Marie Ann Negro, 39, a resident of Beltran Subdivision in Barangay Quiot, Cebu City, was found by police hanging inside her cell using her clothes as a makeshift noose on Wednesday night, June 16, 2021.

Negro, who was arrested by local police for an illegal drugs charge earlier this month, was detained at the police station’s old stockades in Barangay Punta Princesa which also served as isolation area for detainees with Covid-19.

Police Lt. Col. Wilbert Parilla, deputy city director for operation of the Cebu City Police Office (CCPO), said a police officer in charge of the station’s stockades even attempted to revive Negro, the reason she was able to regain consciousness.

But Negro eventually died just after emergency medical personnel arrived at the station.

Parilla added that Negro was reportedly high just before she killed herself.

But even though the station’s investigators have ruled out foul play, Parilla still ordered an autopsy on Negro’s body to determine a cause of death. / AYB / JKV