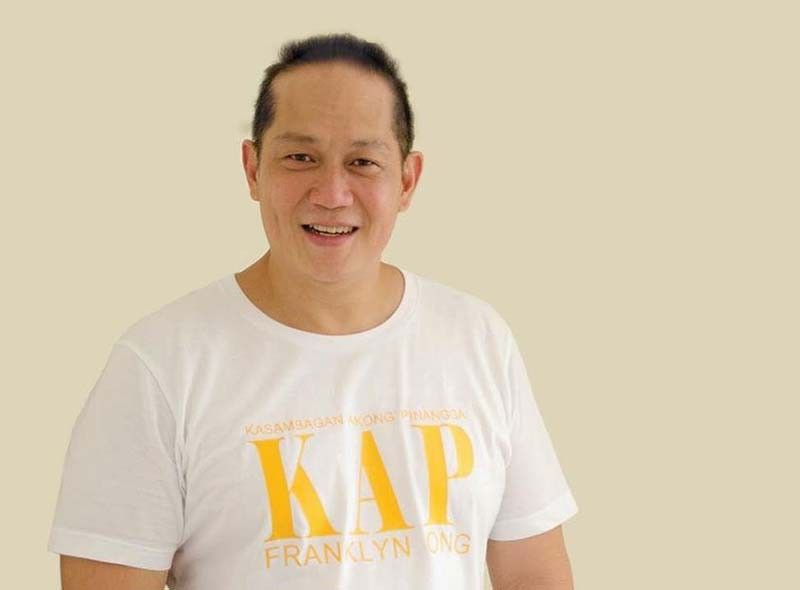 ANOTHER village chief from Cebu City is facing a probe for allegedly failing to stop a superspreader event in his barangay.

Barangay Kasambagan and Cebu City Association of Barangay Councils (ABC) president Franklyn Ong was named by Department of the Interior and Local Government (DILG) Secretary Eduardo Año as one of three village chiefs from different parts of the country who are being investigated over alleged superspreader events in their areas of jurisdiction.

Aside from Ong, also being investigated by DILG are Ireneo H. Cabahug of Barangay Matabungkay, Lian, Batangas; and Bobby Daquioag of San Mariano, Sta. Marcela, Apayao.

Ong is being investigated over two separate violations of physical distancing protocols at F-Bar and Café and Simatra Café, which are both situated in his barangay.

In an interview, Ong said though he has yet to receive the DILG’s show cause order, he welcomes its investigation.

Ong told SunStar Cebu that the investigation is a way for him to explain to the DILG what transpired at the two establishments located in his barangay.

Ong said he will explain to the DILG what happened at F-Bar and Cafe as reported by the barangay tanods during that time.

Ong, though, said what happened at Simatra Cafe is not covered by the alleged violation of health protocol.

He assured his constituents he will continue to serve “whatever the outcome may be.”

Ong is the second village chief from Cebu City who is currently being investigated for their failure to address superspreader events in their areas.

Earlier this month, Kamputhaw, Cebu City village chief Jessica Cadungog was also ordered by DILG to explain why she failed to address a mass gathering that occurred in one of the bars doing business in her barangay.

As for Cabahug, he may be held accountable for failure to enforce mandatory wearing of face masks and physical distancing protocols among tourists in a beach resort in his area.

Daquoag, on the other hand, is being investigated for attending a wedding ceremony and reception in San Mariano in Apayao while the province was under modified enhanced community quarantine (MECQ) and mass gatherings were prohibited.

He said the three village officials could face charges of gross neglect of duty, negligence, serious misconduct, and violation of Republic Act 11332 or the Mandatory Reporting of Notifiable Diseases and Health Events of Public Health Concern Act.

A 60-day preventive suspension was imposed by the Sangguniang Panlungsod on Romeo Rivera, chairman of Barangay 171 in Caloocan City, who failed to monitor and prevent the mass gathering at Gubat sa Ciudad Resort, Barangay 171, Caloocan City on Mothers’ Day. (JJL, SunStar Philippines)