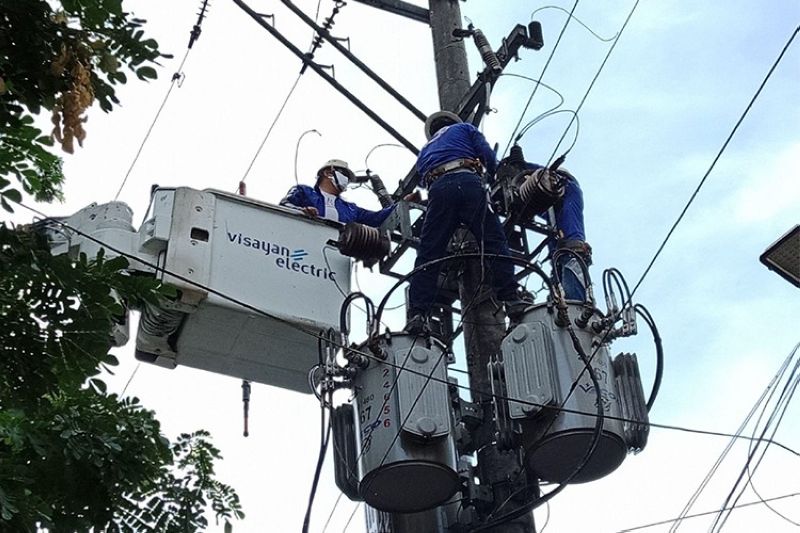 THE Visayan Electric Company is reminding customers to be mindful of electricity use because of high generation rates for the June-July billing period.

President and COO Engr. Raul C. Lucero said the high prices of coal and fuel and the high prices in the Wholesale Electricity Spot Market (WESM) have caused an increase in generation rates of up to P0.61/kWh for the billing period of June-July.

“Although the Visayan Electric franchise is not affected by the power challenges being experienced in Luzon, our power suppliers are greatly affected by the increase of prices of coal and fuel in the world market, which in turn has also caused an increase in generation rates. The price of power in WESM is also high since most of the generators that supply power in WESM are also affected by coal and fuel prices,” Lucero explained.

The utility executive, however, emphasized that it is the generation rates that increased and not Visayan Electric’s distribution rate, which has remained at P1.5992/kWh since 2014.

Electricity bills are affected by two factors—rates and consumption. Lucero said that since generation rates are high, consumers should be mindful of consumption so that they will not experience bill shock once they get their bill for the month.

“Unplug appliances that are not being used and be cautious in using cooling appliances since these are mostly the ones that use more electricity,” he said. (PR)
< Previous PageNext Page >