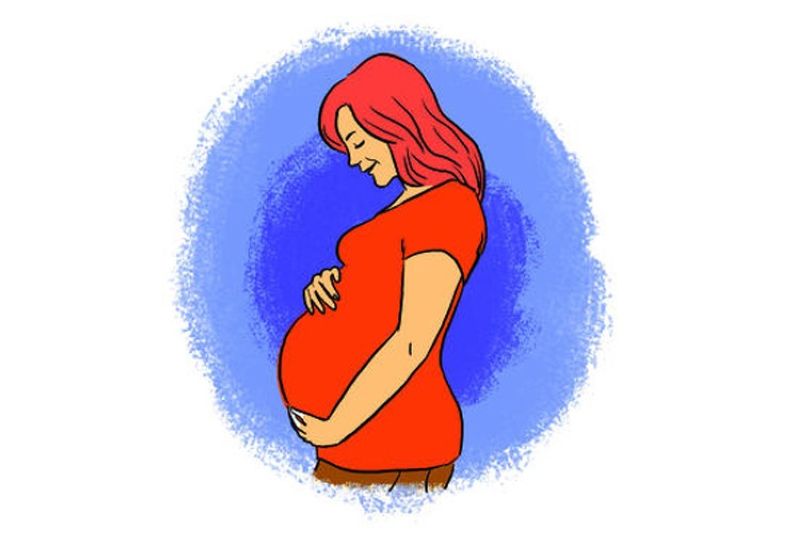 THE National Nutrition Council (NNC) 7 highlighted the importance of carrying out interventions in the First 1,000 Days of a child’s life “to cut the problem of malnutrition at its root.”

In a statement, NNC 7 said that efforts done during the First 1,000 Days are “strategic” instead of fighting malnutrition “with conventional Band-Aid activities mostly targeting children who are already malnourished and often these interventions come too late.”

This period is considered as the “golden window of opportunity” for the child to achieve his or her full potential in the different aspects of development.

“In the past, interventions against malnutrition were broad and generic. Then we did research, looked up studies, and observed how other countries are effectively fighting malnutrition, and they are carrying out interventions in the First 1,000 Days,” said Dr. Parolita A. Mission, NNC 7 regional nutrition program coordinator.

The First 1,000 Days is one of the strategic thrusts of the Philippine Plan of Action for Nutrition (PPAN) 2017-2022, which she said is consistent with the recommendations from the Lancet Series on Maternal and Child Health and Nutrition in 2008.

The law mandates the provision of “comprehensive, sustainable, multisectoral strategies and approaches” to address health and nutrition problems of newborns, infants and young children, pregnant and lactating women, and adolescent females and “evidence-based nutrition interventions and actions” during the First 1,000 Days based on recommendations by the United Nations Children's Fund and the World Health Organization (WHO).

Some interventions WHO recommended include:

The First 1,000 Days as a measure against malnutrition is the focus of the annual Nutrition Month campaign in July 2021.

The activities lined up for the 47th monthlong celebration with the theme, “Malnutrisyon patuloy na labanan, First 1000 Days tutukan!” were presented to the media in a virtual press conference on Friday, June 18, 2021.

“The theme calls for continued efforts to address malnutrition in the country, which is expected to worsen because of the pandemic and limited resources for nutrition. The theme also asks all sectors to focus efforts on the First 1,000 Days of life as the strategic intervention to prevent stunting,” said NNC 7.

Stunting (low height for their age) is one of the forms of malnutrition, along with wasting, underweight, and overweight. NNC 7 considered it as the nutritional challenge in Central Visayas.

While there was a downward trend in malnutrition prevalence in the region in 2020, the agency recorded at least 60,819 children with ages zero to 59 months old who are stunted in the same period.

NNC 7 attributed the downward trend to the growing awareness of the importance of the First 1,000 Days. (NRC)
< Previous PageNext Page >