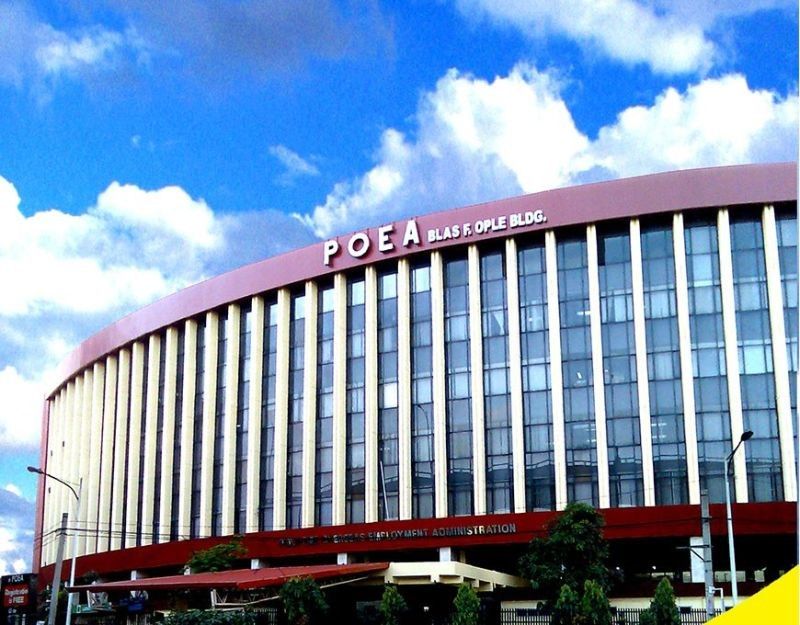 THE Philippine Overseas Employment Administration (POEA) on Friday, June 18, 2021, imposed a temporary ban on deployment of overseas Filipino workers (OFWs) to Oman after the latter indefinitely prohibited the entry of travelers from the Philippines.

Based on POEA Governing Board Resolution No. 05-2021, no OFW will be allowed to be deployed to Oman until the host government has decided to open its borders to travelers from the Philippines.

The decision, it said, is in accordance with the recommendations of the Department of Foreign Affairs (DFA).

The Philippines is among 15 countries covered by an entry restriction imposed by Oman. Travelers from the Philippines or those who passed through the Philippines less than 14 days prior to the application for entry, except for Omani citizens, diplomats, health workers and their families, are not allowed to enter the country.

Oman's ban has been imposed indefinitely or until further notice, noted the POEA.

According to the Department of Labor and Employment (DOLE), a total of 5,000 OFWs have been deployed to Oman in the first five months of 2021.

"We don't have the exact figure how many will be directly affected by this suspension," said DOLE spokesman Rolly Francia in a virtual press briefing. (HDT / SunStar Philippines)