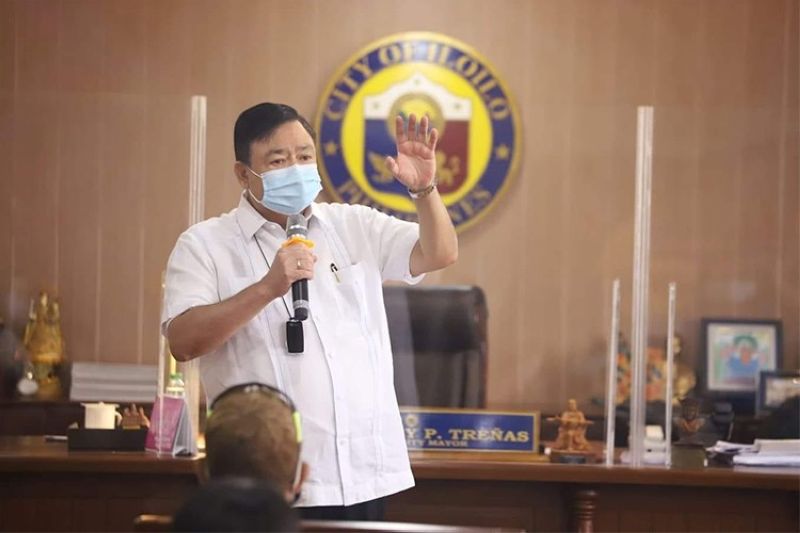 THE Iloilo City Government has asked PhilHealth to pay for RT-PCR tests conducted by the city’s molecular laboratory.

Hospitals are also calling on PhilHealth to pay for the patients admitted for Covid-19 in their facilities.

"Like the hospitals, the City Molecular Laboratory has not been paid by PhilHealth in the amount of P56 million as of March for the tests we have been doing. Tests made from April are not included here. We are appealing to PhilHealth to start paying us," Mayor Jerry Treñas said.

The metropolis is conducting mass testing on close contacts of confirmed cases to slow down the spread of infection in households, workplaces and barangays.

Hospitals in Iloilo City are now full following the surge in admissions taking toll on funds, medical supplies and equipment, as well as manpower of healthcare facilities. (PR)