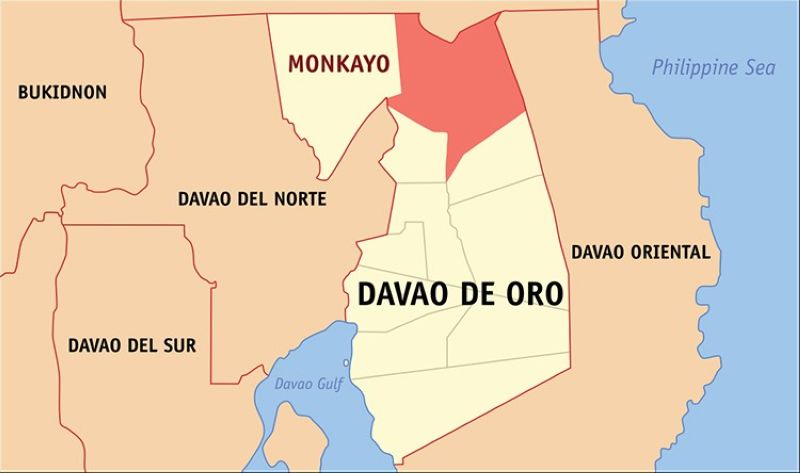 BARANGAY Pasian in Monkayo, Davao de Oro declared a state of calamity on Thursday, June 17, 2021, over an outbreak of diarrhea in the area.

Through Barangay Resolution 31 series of 2021, the village officials stated that nine of their 15 puroks were affected by the outbreak.

According to the Municipal Information Office of Monkayo, the barangay has registered 184 cases of diarrhea and 5 deaths as of June 18.

The Environment Sanitation Report from the Provincial Health Office (PHO) revealed that the source of the water system in the area was not disinfected since its installation on 2002, has no fence, and is located near a rubber plantation.

Dr. Antonio Ybiernas Jr, provincial health officer of Davao de Oro, said that there is an ongoing investigation as of today together with a team from the Department of Health in Davao Region (DOH) and PHO.

The PHO report also stated that they have not discounted the fact the cases might be related to coronavirus diseases 2019 (Covid-19) since diarrhea is one of the criteria of its symptoms.

Mayor Ramil Gentugaya has also ordered its medical teams for immediate response in the area, while the Provincial Government, through the PHO, has provided a drum of chlorine granules for the water system. (PIA-Davao de Oro)