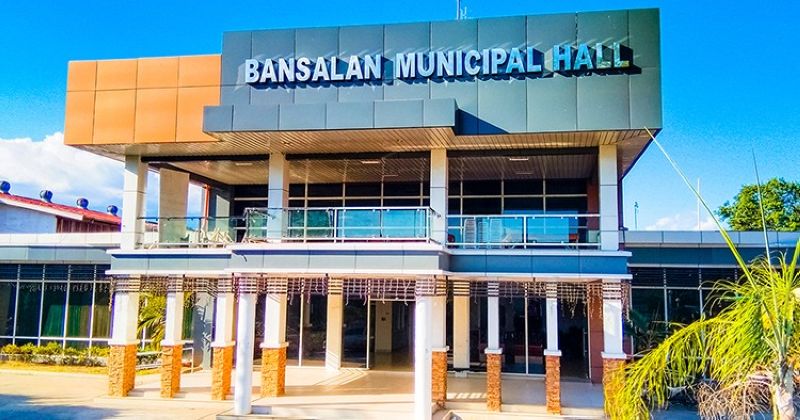 AFTER Digos City, the municipality of Bansalan is the latest local government in Davao del Sur to be placed under general community quarantine (GCQ) from June 17 until June 30.

According to Executive Order (EO) 29 issued by Bansalan Mayor Quirina Sarte, the Regional Inter-Agency Task Force (RIATF) approved the request of the municipality to place the entire town under GCQ due to the steady growth of Covid-19 cases in the area.

"The current cases have been constantly rising every day, causing alarm and concern to the locality and its constituents," Sarte said in the EO.

The mayor ordered all government offices and private establishments to adopt the flexible, skeletal work schedule and work-from-home schemes, depending on the need of the institution and establishment.

“Business establishments who are non-compliant with the said rule may be dealt with accordingly with existing laws and ordinances and may be subject for revocation of permit and licenses,” the EO reads.

For public transportation, a maximum 50 percent capacity rule for loading commuters and point-to-point schemes are advised for all public utility vehicles (PUV), buses and vans shall be observed.

Masses and other religious activities and celebrations are allowed up to 30-percent capacity.

Social gatherings are limited to 25 persons only, and for religious activities, only 30 percent are allowed.

As of June 18, Bansalan has a total of 296 confirmed Covid-19 cases, wherein 60 are active cases, and nine deaths.

According to the June 17 data of the Department of Health, the entire province has a total of 2,540 confirmed cases, wherein 670 are active cases, 1,790 recoveries, and 80 deaths.