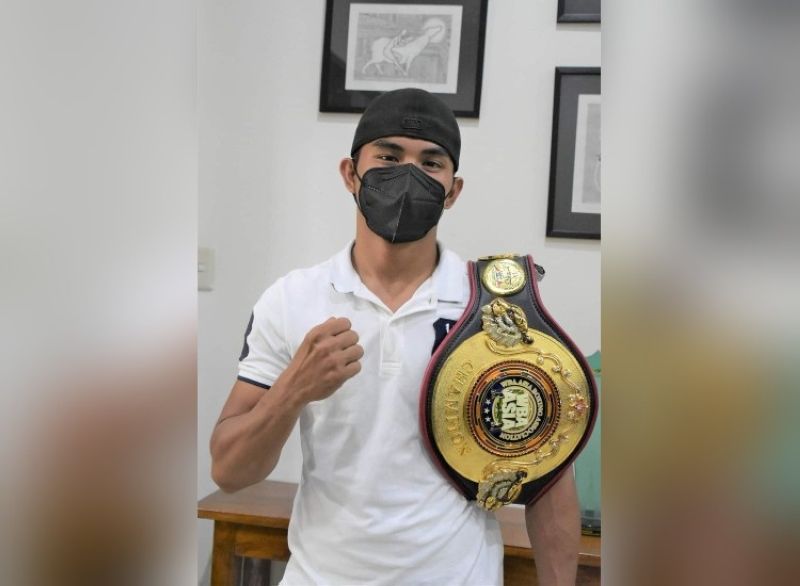 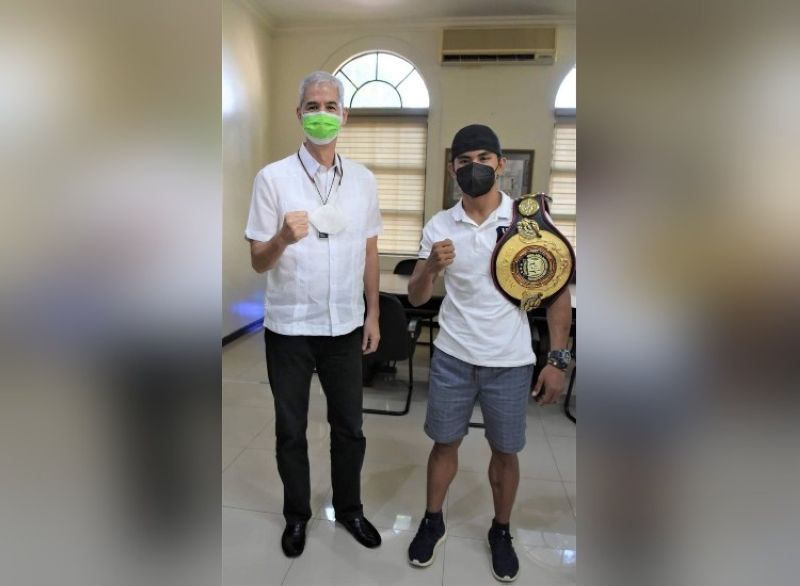 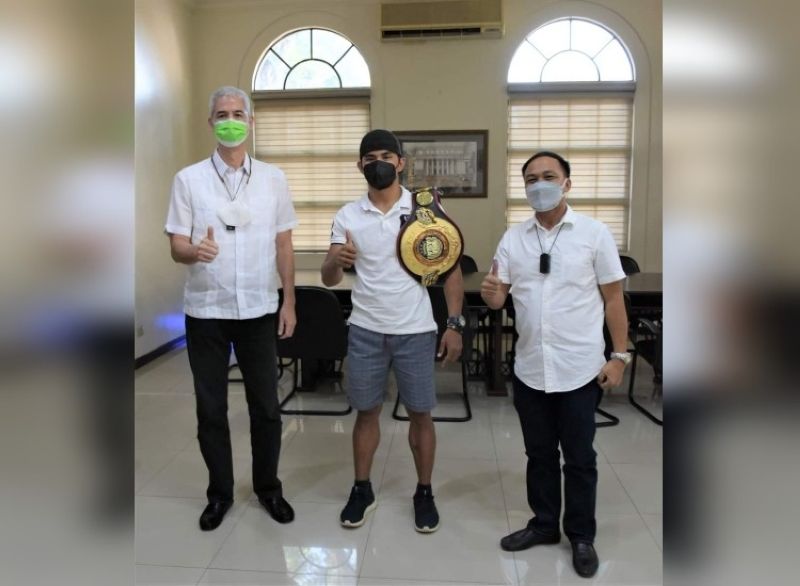 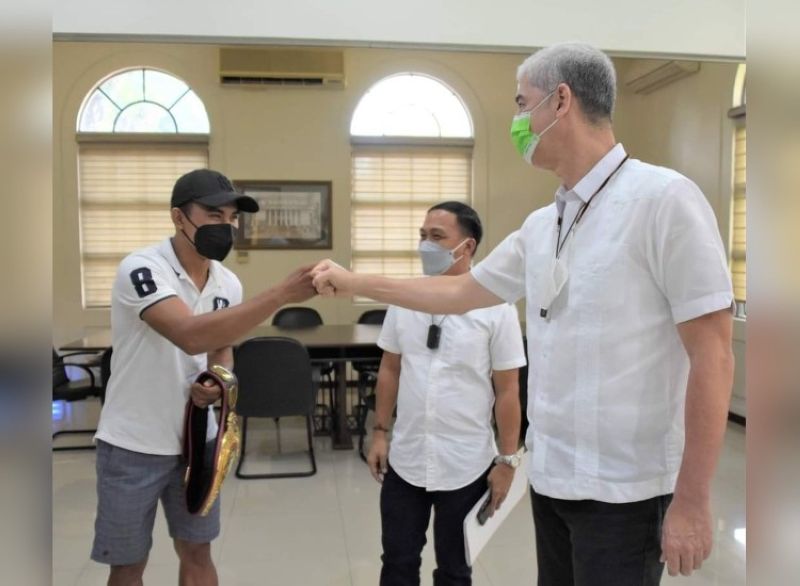 Aldea honed his boxing skills in the town of Candoni, a place that is rich in hilly terrain that is fitting for those who want to strengthen their physical stamina.

He was born in Kabankalan but was raised in Candoni where he discovered his passion for boxing.

At the flimsy age of 27, he earned the said title in boxing in a foreign land that paid off his hard work, determination, and perseverance in reaching his goal of winning the boxing competition.

With the Covid-19 pandemic, his return to the province was almost curbed, but he was able to make it and was also able to pay a courtesy visit to Governor Eugenio Jose Lacson to share his latest success as a Negrense in the field of boxing.

Negros Occidental has made a mark in the name of boxing with the previous champions who won the best titles.

Aldea was included in the roster of Negrense boxing champs together with Donnie "Ahas" Nietes, a world champion in four weight classes; Bagoenos homegrown boxers Rogen Ladon and James Palicte, who won gold medals in the 30th Southeast Asian Games; Mansueto "Onyok" Velasco Jr., who competed in the 48-kg category and won a gold medal at the 1994 Asian Games and a silver at the 1996 Summer Olympics- the Philippines' only medal at those games and several others.

Aldea got his inspiration from his fellow boxers who made an indelible mark in the field of boxing.

He thanked Governor Lacson and all the provincial and local officials for welcoming him to the Provincial Capitol building during his courtesy visit.

He was accompanied by Sixth District Board Member Jeffrey Tubola.