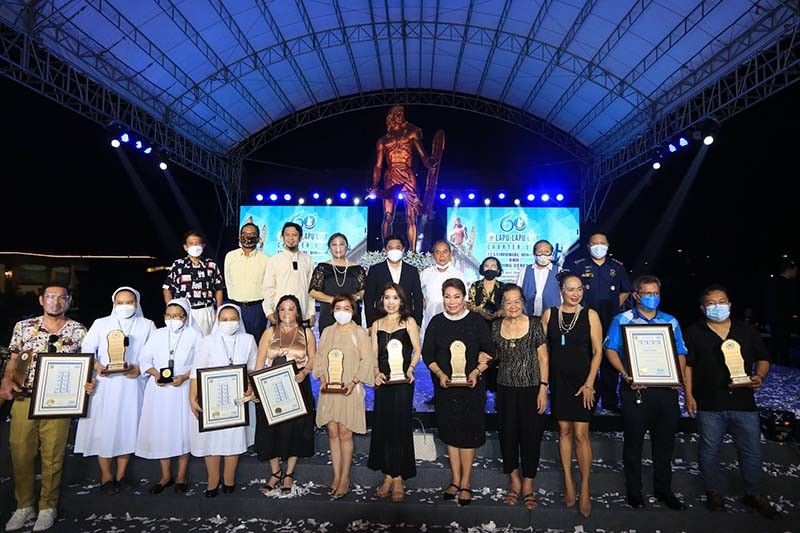 EMPLOYEES of the Lapu-Lapu City government are expected to receive a little bonus as they celebrate their 60th year as a city.

Lapu-Lapu City Mayor Junard Chan announced that they are set to release their quincentennial and Charter Day bonuses.

But Chan told reporters that the amount to be given to the city’s employees will depend on the city’s available funds.

Earlier this year, the City has allocated funds to give to their employees as bonuses during the 500th Quincentennial celebration last April. But Chan decided to delay the release of the bonus due to the ongoing Covid-19 pandemic.

Just before the city’s Charter Day celebration on June 17, 2021, the City Council also passed a resolution to provide P3,000 worth of bonuses to all city employees as an incentive.

Chan, however, assured that the two bonuses will be released within the year.

“We will release the two bonuses at the same time so we can save some money. As you know, we are still reeling from the Covid-19 pandemic and our collections have not improved since,” Chan added.