A father’s love raised to the power of two 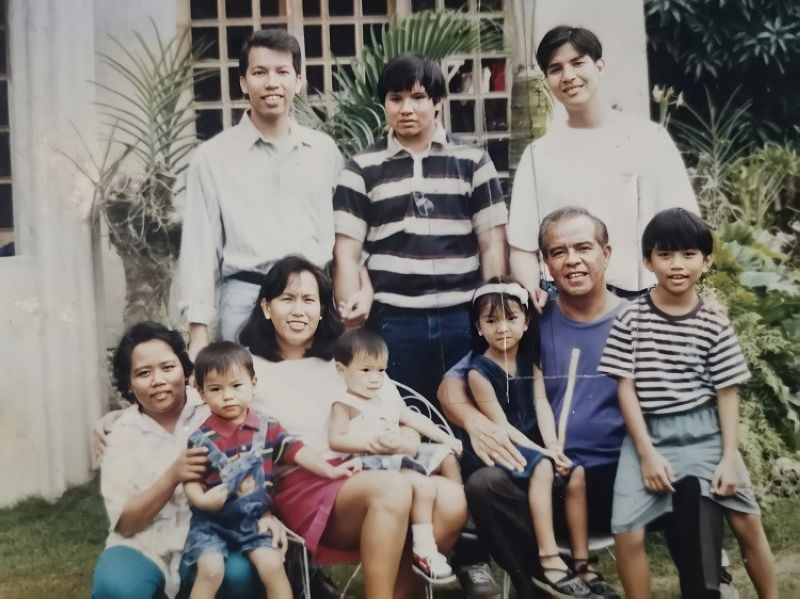 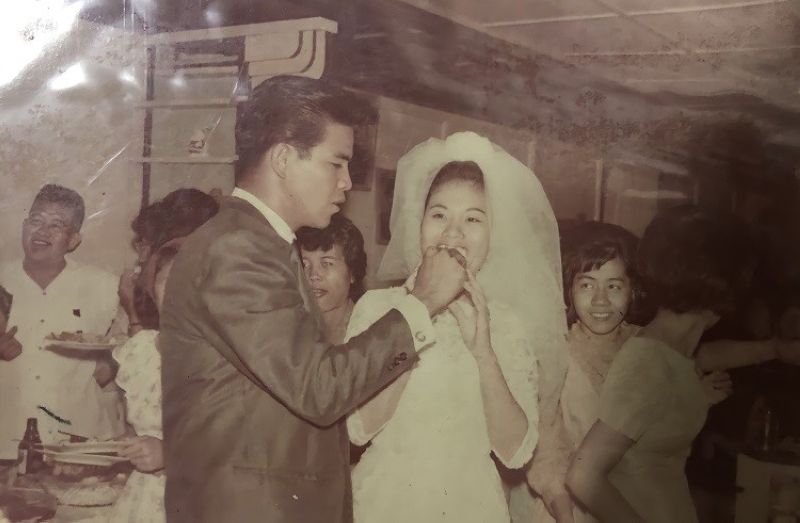 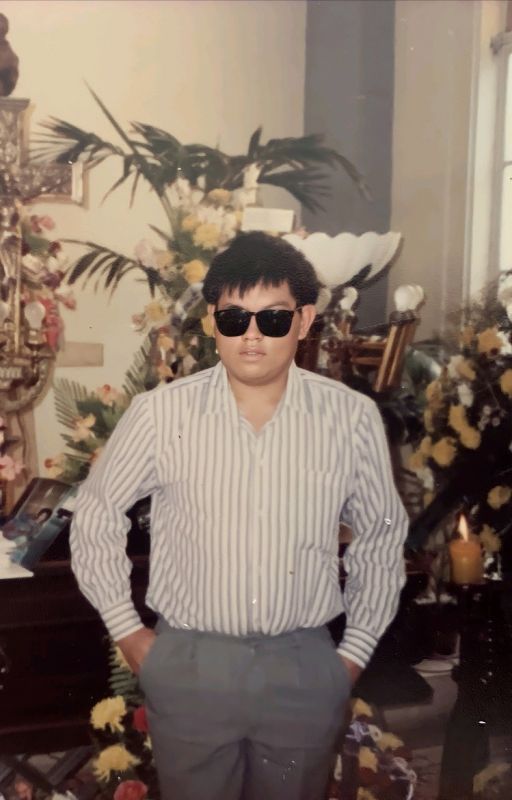 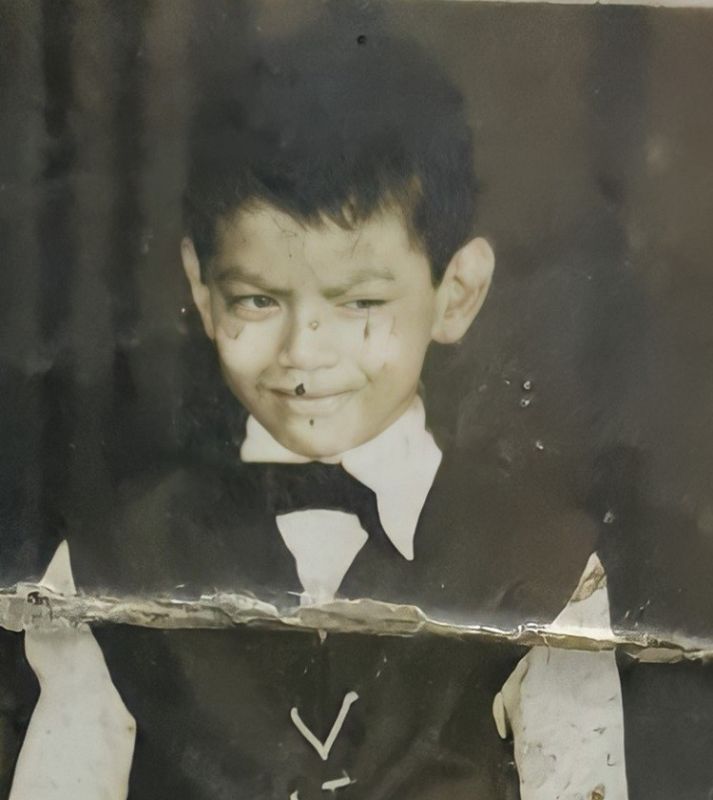 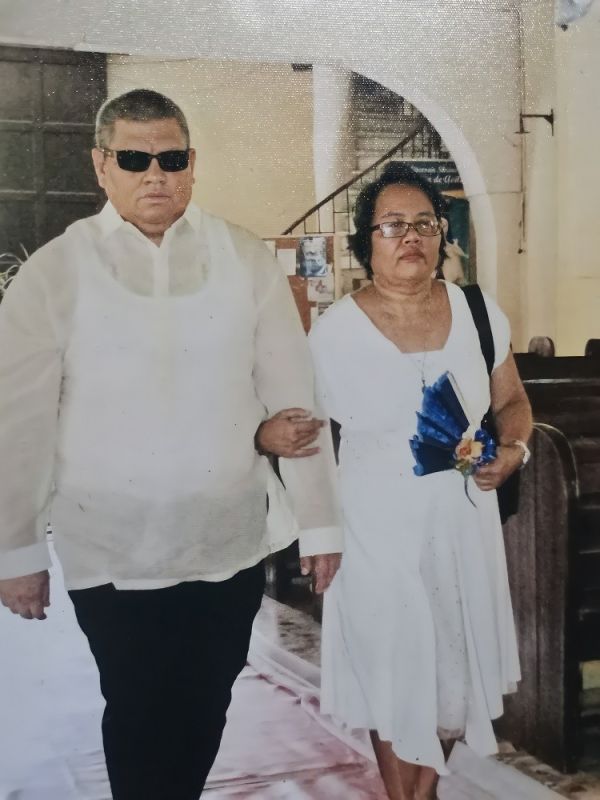 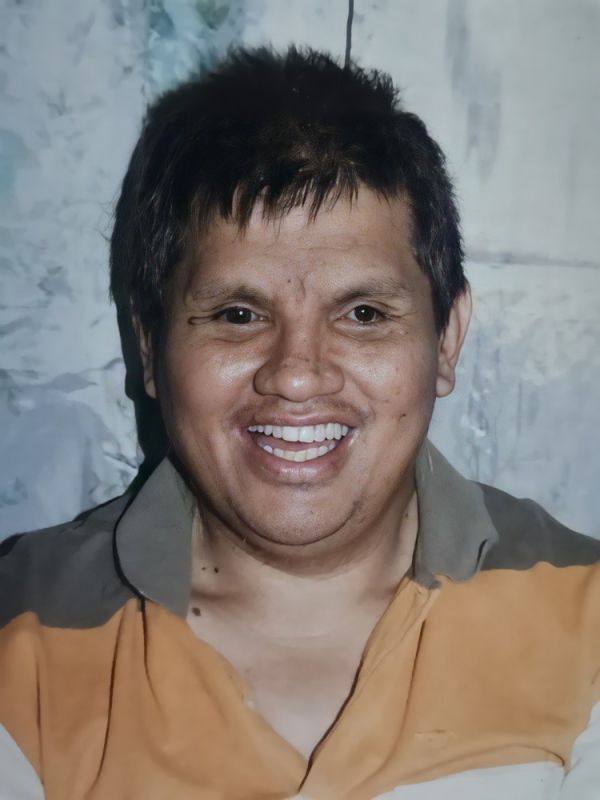 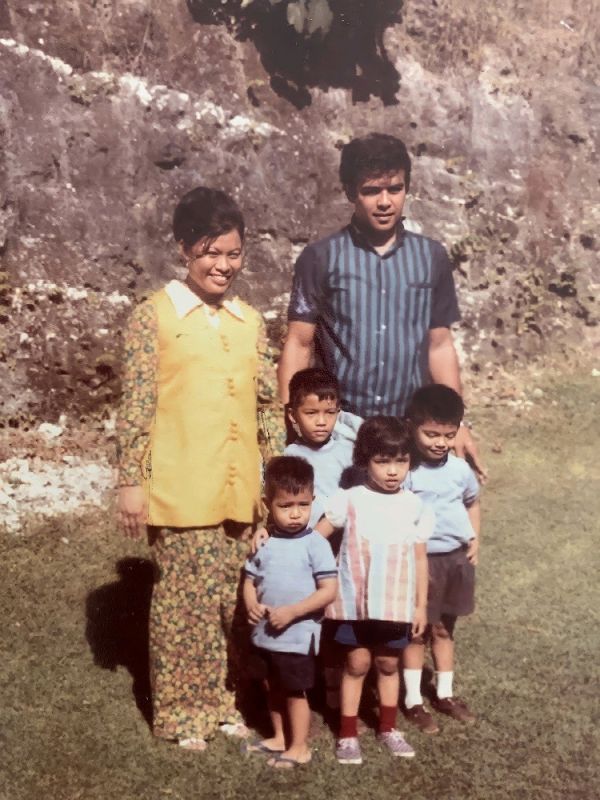 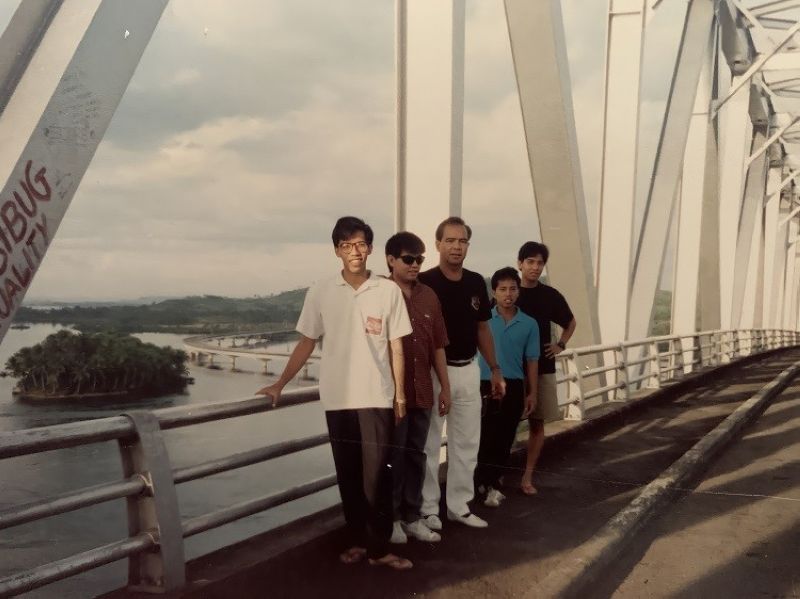 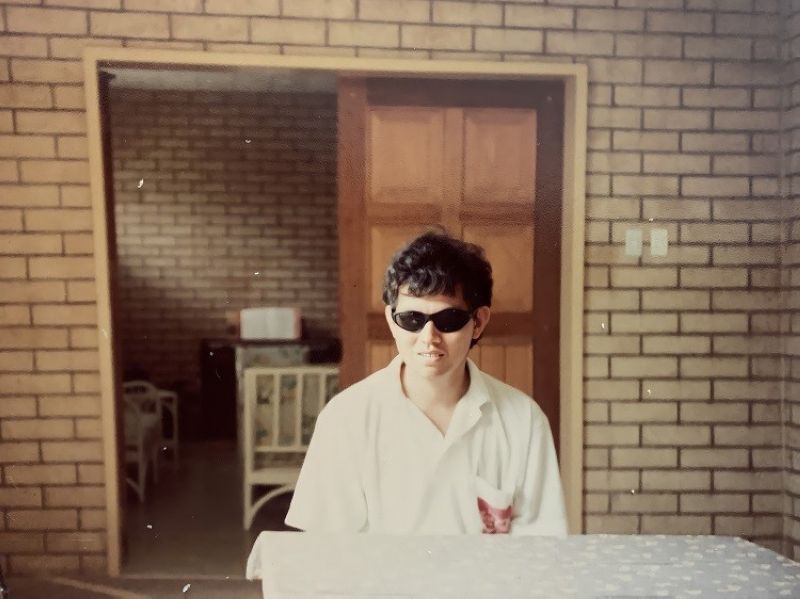 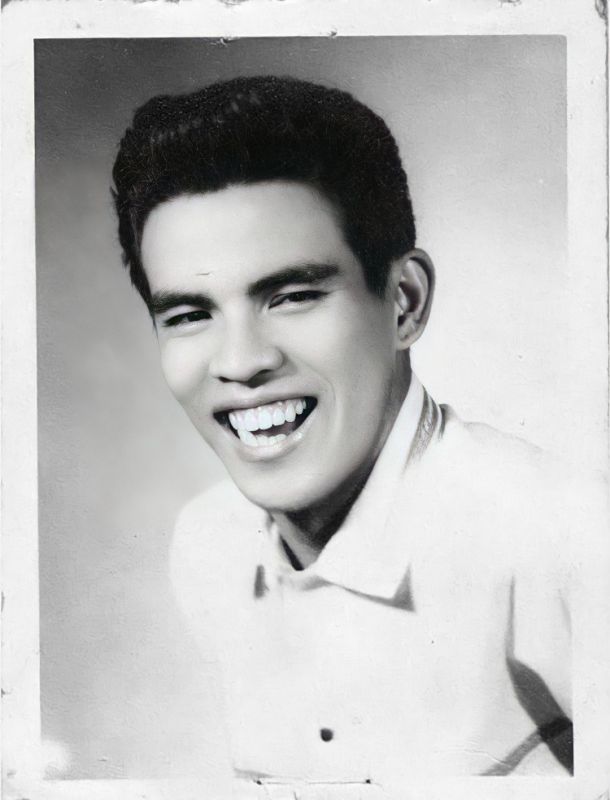 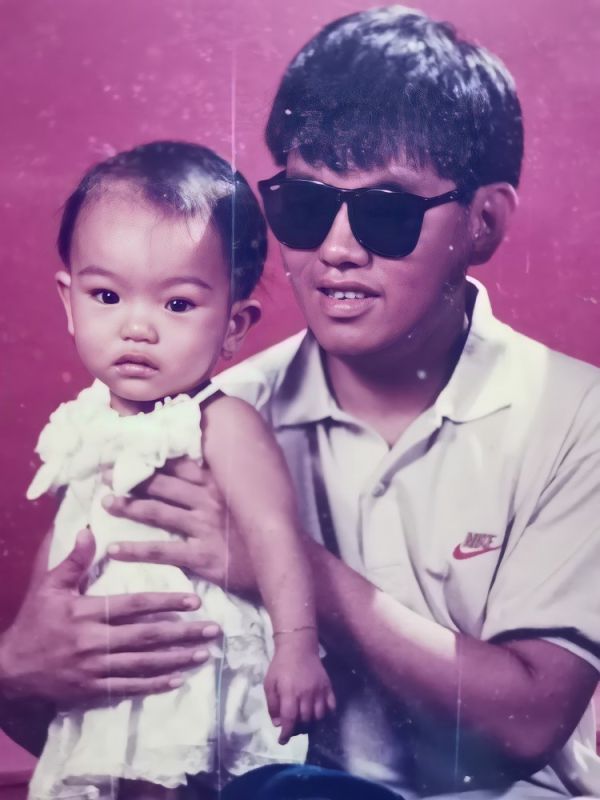 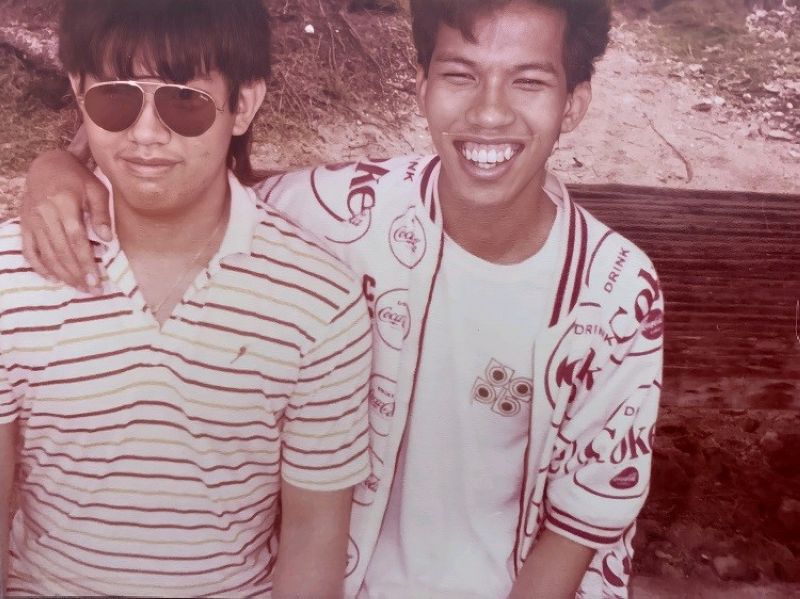 IN A life that’s filled with wonder and awe, there are things- and events- that humans will never be able to grasp an answer for.

Call it unique, weird, bizarre, and in some cases a miracle, people-- if lucky-- will live to see something extraordinary that’s something worth telling.

In today’s article for Father’s Day, this father is nowhere near “ordinary.”

At the age of five, Pepard Bagares lost his sight due to Stevens-Johnson Syndrome which is a rare, serious disorder of the skin and mucous membranes.

To some people, living a life without the ability to see may be daunting, but this never stopped Pepard from living his best life and enjoying his gift-- the gift of being a “human calculator,” a “human calendar” and being a wonderful Papa to two kids.

According to Pepard, nobody taught him these things. Despite having other toys to play with, his favorites were the bottle caps which allowed him to immerse in a world of numbers and solutions. He even had his own terms like “gamay” for decimal points.

At the age of 14, he traded bottle caps for a comb, where he used the comb’s teeth to compute millions.

When Pepard became a teenager, his friends who were engineers admitted to him that he was extraordinary with mathematics, but added that “it wasn’t practical.” Instead, they told Pepard to try playing the piano.

He did give piano a chance, Pepard said, but he couldn’t let go of doing maths.

While the world of Mathematics became Pepard’s comfort zone, love was something he couldn’t put into equations and solutions.

In December 1984, he left Tagbilaran, Bohol to come home to Mandaue City.

And that’s how he met Helen Gelasque, the woman who became Pepard’s eyes and later became the one who held his heart.

Pepard recalls missing Helen even if she just went to the market for an hour or two.

In order to provide for his family, Pepard ventured into various small businesses like setting up a boarding house, money lending, and even selling pork. Through these investments, he was able to send Mary Joy and her older brother to school.

Aside from being a math wiz, Mary Joy, Pepard’s daughter, shares that her father is loving and caring.

Among Mary’s treasured moments with her Papa, she said that something she’ll never forget is how her Papa will always “spoil” her by buying whatever she wanted.

In return for her father’s affection, Mary uses her Mass Communication degree to slowly make her Papa’s wishes come true.

Mary considers her Papa as a friend, an inspiration, and an “epitome of hope” because he never fails to give advice and be there for his children. He also uses himself as an example to stay “hopeful” even if things don’t turn out to be the way one would want them.

Before the interview came to an end, Pepard shared some words of hope for everyone especially those who share the same plight as him.