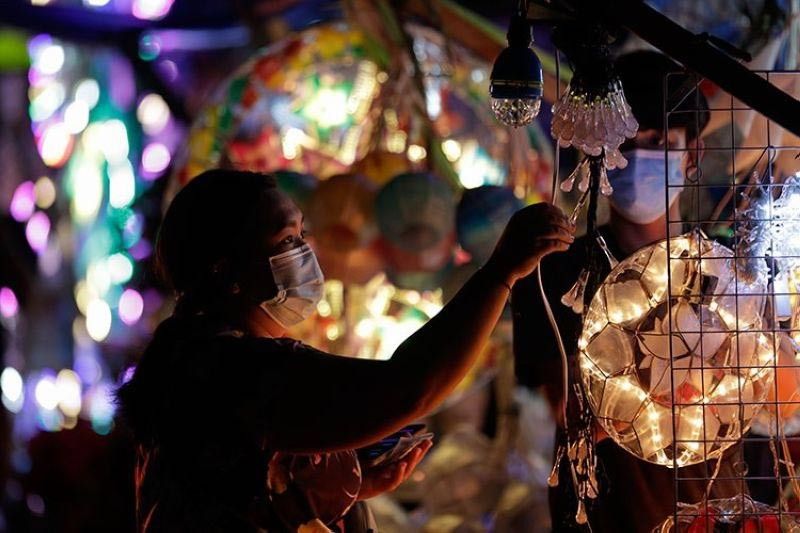 WITH the national government's plan to procure more than 150 million anti-Covid-19 vaccine doses by the end of 2021, Cabinet Secretary Karlo Nograles said Filipinos can look forward to a "better Christmas."

"Our target really is to procure 150 million doses or even more by the end of 2021 in tranches in the months to come, and we all look forward to a better Christmas," Nograles said in his pre-recorded message during the “Vaccine Politics: The Misleading Info and Half-Truths” on Friday, June 18.

Nograles made his message during the online forum organized by the University of Southeastern Philippines in Davao City.

As of Friday, he said the country already received an estimated 12 million doses, wherein 6.9 million were already administered to Priority Groups A1 (medical frontliners), A2 (senior citizens), A3 (persons with comorbidities), and currently on A4 (frontliners in essential sector).

Out of the administered count, 5 million were already administered for the first dose, and nearly 2 million for the second dose.

Nograles also reminded those who already received their first dose to get their second dose.

"No one is safe until everyone is safe. That's why get vaccinated immediately when it's your turn," he said.

The official said the national government has been "very careful" in balancing between health and economic consideration.

He added that addressing the current health crisis has been "very challenging" not only for the Philippines but also the entire world.

With almost 4 million deaths globally, in which an estimated 23,000 came from the country, he said lowering the mortality rate is currently the priority of the government.

"We are hoping to manage the case, lower the cases, and [bring] an end to this pandemic," he said.

He added, "the paramount goal is to achieve mass immunization for population protection [herd immunity]."

In order to achieve herd immunity, he said at least 70 percent of the country's population will be inoculated as soon as possible, which would also depend on the vaccine’s supply to stabilize.

Nograles also said all vaccines that the government has purchased have undergone the most stringent evaluation and selection process of the Food and Drug Administration (FDA) to ensure efficacy.

He added that only FDA-approved vaccines are being used in the government’s vaccination rollout.

The official reminded that vaccination is free of charge and encouraged the public to get vaccinated.

According to the Department of Health-Davao Region, a total of 688,350 vaccines have been allocated in the region. These included the recent delivery of 210,600 doses of Pfizer-BioNTech and 44,800 additional doses of CoronaVac of Sinovac.