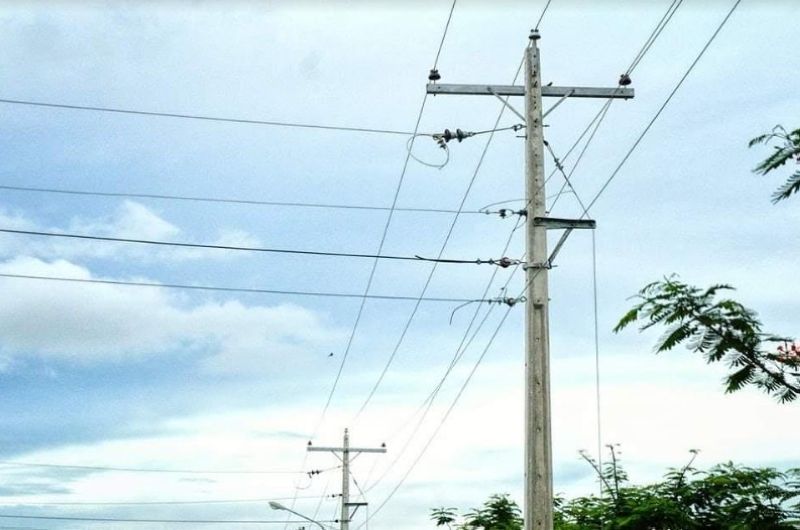 Ecar and Lexicon, in an advisory published in SunStar Bacolod, informed member-consumers that there's an increase in electricity rates for this month.

The groups said the increase is due to the average price of Wholesale Electricity Spot Market (Wesm) for June 2021.

The biggest portion of which is still within the generation charge or "price offered" by the power suppliers, they said.

"Not even a single centavo is going to the electric cooperatives (ECs) due to the fact that all ECs are non-stock and non-profit," the advisory said, adding that only the distribution supply and metering (DSM) charge are being collected as per approved by the Energy Regulatory Commission (ERC).

Member-consumers of ECs in the region are advised to continuously save electricity and properly manage their consumption.

For Negros Occidental Electric Cooperative (Noceco) alone, the power distribution utility earlier reported that the increase for the month is P2.81 per kilowatt-hour (kWh).

The power distribution utility catering to consumers in the south, from Pulupandan to Hinoba-an.

The main driver of the higher electricity rates was the P2.2577 per kWh increase in the generation charge, which moved from P5.3879 to P7.6456 per kWh.

The higher generation charge is due to increases of P4.3370 per kWh in Wesm and P0.0594 per kWh in the power supply agreement (PSA) with Palm Concepcion Power Corporation (Psalm).

With the higher electricity price from the spot market, it resulted in an increase in the average price of the generation rate, it added.

Other factors that contributed to the overall increase in rates included increases in systems loss rate - P0.3206 per kWh, value-added tax (VAT) on generation - P0.2402 per kWh; subsidy rates - P0.0210 per kWh; and VAT on the transmission of residential customers - P0.0055 per kWh.

The overall rate increased despite the price reduction of P0.0364 per kWh in the PSA from KSPC and transmission rate of residential customers which dropped by P0.0391 per kWh.

Noceco also advised its consumers to conserve energy and to be aware of their energy consumption to avoid paying high electricity bills.

"Please note that the generation and transmission rates are pass-on charges paid to the respective power suppliers and National Grid Corporation of the Philippines," it said, adding that "the collected amount on these charges are not retained by Noceco."