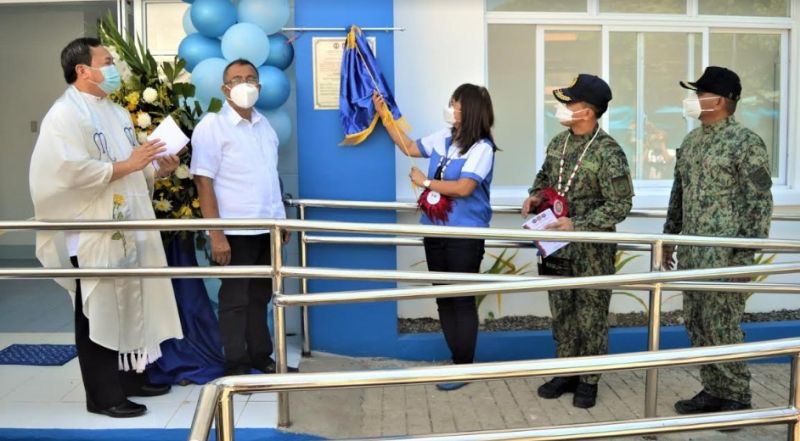 Palgue, in his message, expressed his utmost gratitude and appreciation to the support of the local government of San Enrique and DPWH-Western Visayas. (PR)