Fire victims to get cash aid 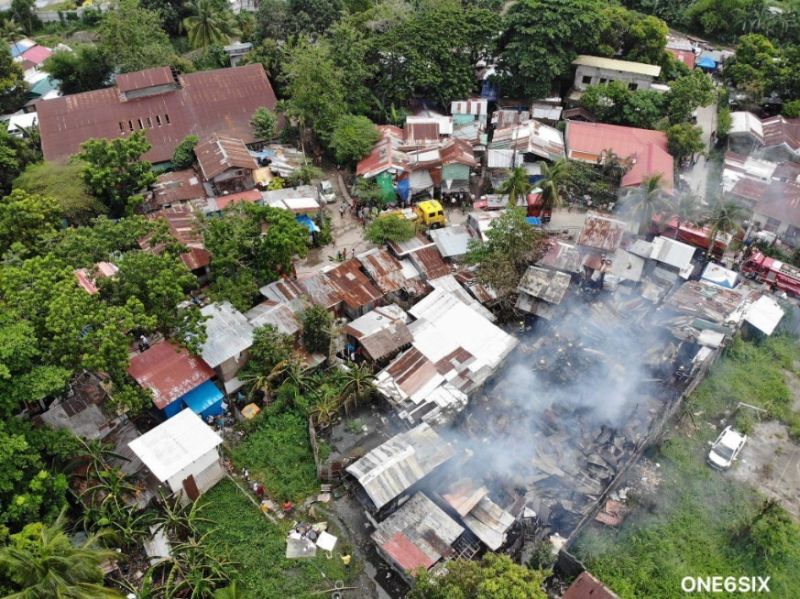 BACOLOD. Victims of the Friday fire in Zone 2, Purok Riverside, Barangay Bata will get cash aid from the city government. (File photo)

Pacita Tero, head of the Department of Social Services and Development (DSSD)-Bacolod, said the fire destroyed 16 houses with a total of 18 families affected.

The DSSD is now processing the financial assistance and will be distributed soon to the affected families.

Affected families are temporarily staying at the Barangay Bata Gymnasium.

On Friday, the Bureau of Fire Protection initially reported at least 10 houses were razed by fire in Zone 2, Purok Riverside, Barangay Bata.

He said they had difficulty penetrating the area because of the narrow passageways and they needed to pull and connect the water hose to reach the affected area.

Arson investigators are still conducting further investigations to determine the origin and cause of the fire.