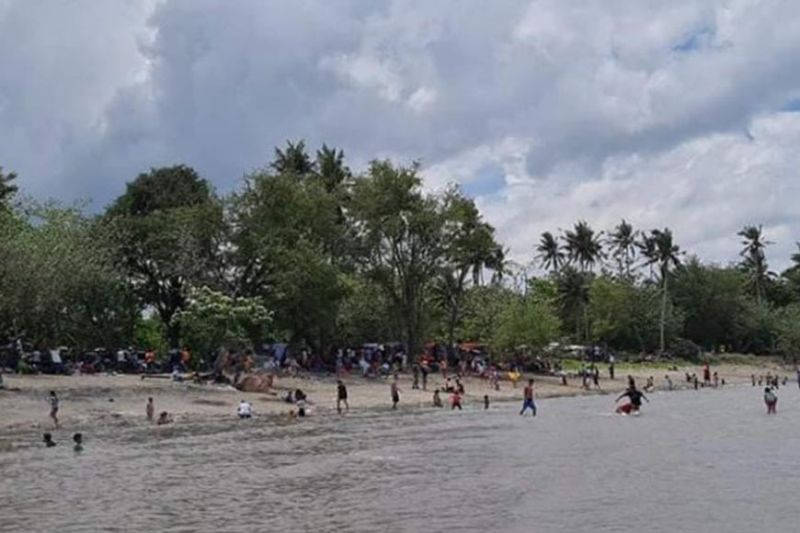 THE City Government of Bacolod has ordered the suspension of the public celebration of the traditional St. John the Baptist (San Juan) excursions, picnics, revelries, and similar activities on June 24, 2021.

Mayor Evelio Leonardia, who issued Executive Order No. 32 on June 19, said at present, Bacolod City has been experiencing a spike and rebound in Covid-19 infection for the past 14 days of June, with the Department of Health-Western Visayas classifying Bacolod City as “high-risk’ area for Covid-19.

“Thus, reminding us that even more vigilance and caution must continue to be observed and exercised in matters of public safety and health protocols,” he said.

In view of the prevalent rebound of Covid-19 infection and the imminent of its new variants, he added the EOC highly recommended to the city mayor that the traditional “San Juan” celebration on June 24 of this year culminated by excursions, picnics, revelries, any similar form of festivities in public parks, beaches, shorelines, similar public places shall be suspended.

The mayor noted that the facts and scientific studies supported by empirical data have established that unrestrained interaction among people like mass gatherings, unnecessary leisure, non-essential activities, and all other similar conduct of affairs without regard to the dangers of the pandemic can be an effective channel of transmitting and spreading infections, like the Covid-19 virus, among the population.

Leonardia along with Vice Mayor El Cid Familiaran held a consultative meeting with various business operators concerned over the weekend in Barangay Punta Taytay and Barangay Alangilan to obtain their respective cooperation in suspending business operations in these areas on June 24.

Leonardia said the San Juan festivities like excursions, picnics, revelries, and any other similar activities in public places may cause the unwanted spread of the virus in the said localities or communities.

Section 3 of the EO stated that any traditional practice of water splashing and/or any similar acts committed in public or at any place such as public streets, roads, sidewalks, workplace, churches, or locations is prohibited.

Any violation of this provision shall cause the prosecution for unjust vexation under second paragraph of Article 287 of the Revised Penal Code of the Philippines as amended by Section 73 of Republic Act 10591, the EO further stated.

The city mayor also asked the barangay officials to assist the city government in implementing the EO and to cooperate with the City Legal Enforcement Team and the Local Philippine National Police in enforcing the prohibitions embodied herein for health and safety measures and protocols.