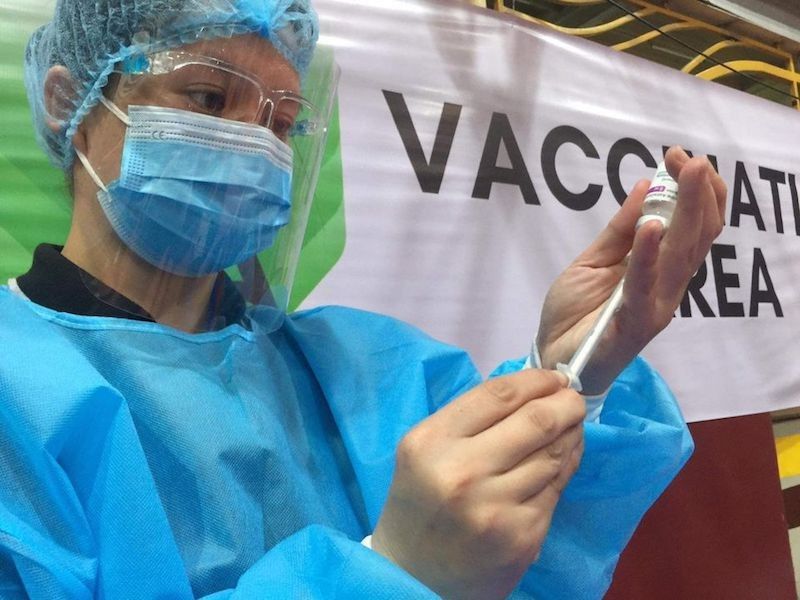 INOCULATIONS with the coronavirus disease 2019 (Covid-19) vaccine increased by almost 50 percent to an average of 208,809 a day in the past seven days from the 140,985 daily average in the previous week, the National Vaccine Operations Center reported Monday, June 21, 2021.

Roque said the government is confidents of vaccinating at least 70 million people by the end of the year.

Meanwhile, DOH Undersecretary Abdullah Dumama Jr. said there is no favoritism in the distribution of Pfizer vaccines.

He said Metro Davao and Metro Cebu each received 210,000 doses of the vaccine.

He denied that Davao, which is the hometown of President Rodrigo Duterte, received the biggest allocation.

Metro Davao and Metro Cebu are part of the NCR Plus 8, priority area for the vaccination program which is also composed of the National Capital Region, and the provinces of Batangas, Bulacan, Cavite, Laguna, Pampanga and Rizal.

DOH Undersecretary Maria Rosario Vergeire said these areas received a high number of Pfizer vaccines because they have the ultra-low cold storage facilities needed for storage of the vaccine.

She said only Mimaropa, Bicol, Soccsksargen, Caraga and the Bangsamoro have yet to receive Pfizer vaccines due to lack of facilities. (SunStar Philippines)