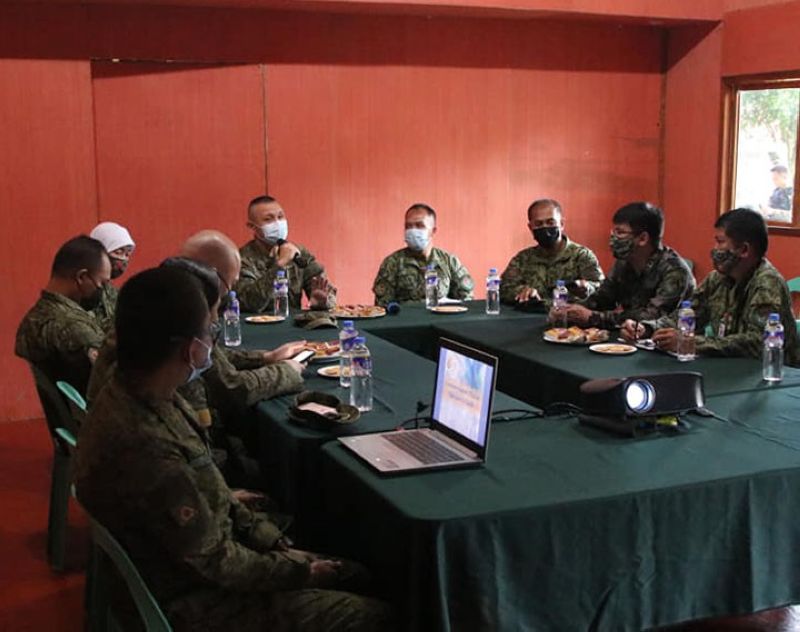 THE military and police have agreed to exert significant efforts to enhance governance in the community level to address terrorism in the province of Lanao del Sur.

The agreement was reached Friday, June 18, in a meeting of top military and police officials of the province.

Lieutenant Colonel Franco Raphael Alano, 55th Infantry Battalion commander, during the meeting presented the concept of the Community Support Programs (CSP) to the police counterparts and explained how they can significantly contribute to the success of the program.

Alano said the program aims to resolve the communist terrorist threat primarily by resolving prevalent social issues, which are being exploited by the terrorists to recruit members and supporters from vulnerable communities.

Habawel said the Retooled Police Community Relations also targets communities vulnerable to terrorism and can be merged with CSP effort to make the campaign against terrorists more effective.

Alano said it was also agreed during the meeting that there should be a significant effort to enhance governance in the area especially at the community level to address terrorist threat.

He said priority areas were also selected during this meeting.

The meeting was an offshoot of the recommendation of Police Colonel Rex Ordoño Derilo, Lanao del Sir police director, who intends to integrate the ideas and efforts of the Army and the police in addressing insurgency in the province. (SunStar Zamboanga)